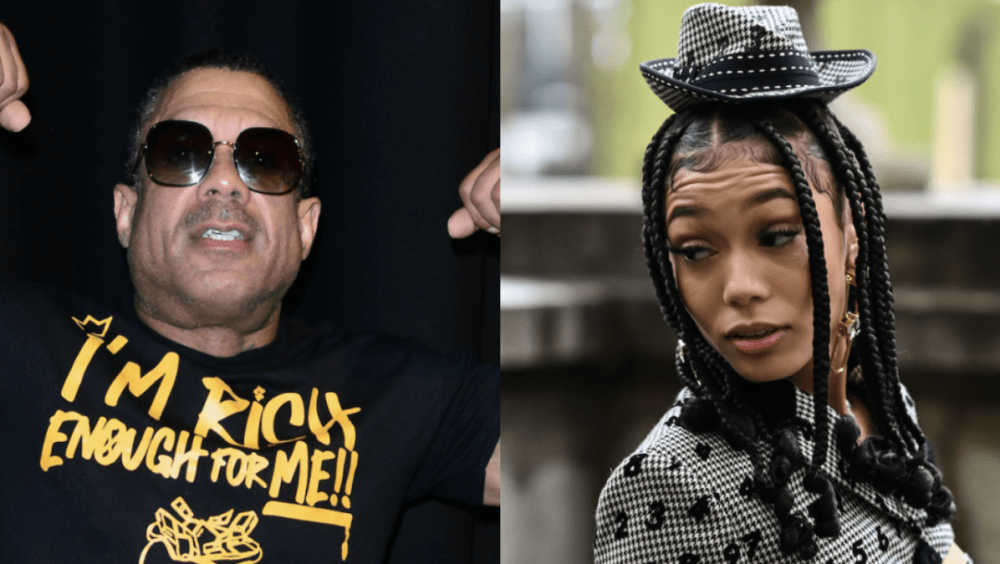 Benzino’s Billboard charting days are long behind him, but he’s quick to correct any interviewer who tries to undermine his career.

Ray Dog recently sat down with Shawn Prez for another chat with VladTV, and when Prez presented that Benzino’s daughter Coi Leray is a bigger rapper than he ever was, the Boston native stopped him in his tracks to clarify that his highest-charting position is yet to be cleared by the “No More Parties” rapper.

It’s unclear which chart Benzino is actually referencing because the Billboard Hot 100 has “Rock The Party” peaking at No. 82 in November 2002 while Coi Leray’s “No More Parties” reached No. 26 in March of this year.

Their fractured relationship has caused some back-and-forth to spill into the public on numerous occasions. Coi Leray even dissed Benzino on “No More Parties” but they’ve recently shown love to each other on social media and squashed whatever of the feud was left.

“This probably the touchiest subject — she’s doing well and we’re trying to get our relationship back right,” Benzino admitted while pulling back any more comparisons a few minutes into his response.

“I hate this n-gga as much as my opps hate me,” 22Gz wrote regarding Benzino and the chart comparison story.

I hate this nigga as much as my opps hate me https://t.co/BDhUIZgtNU