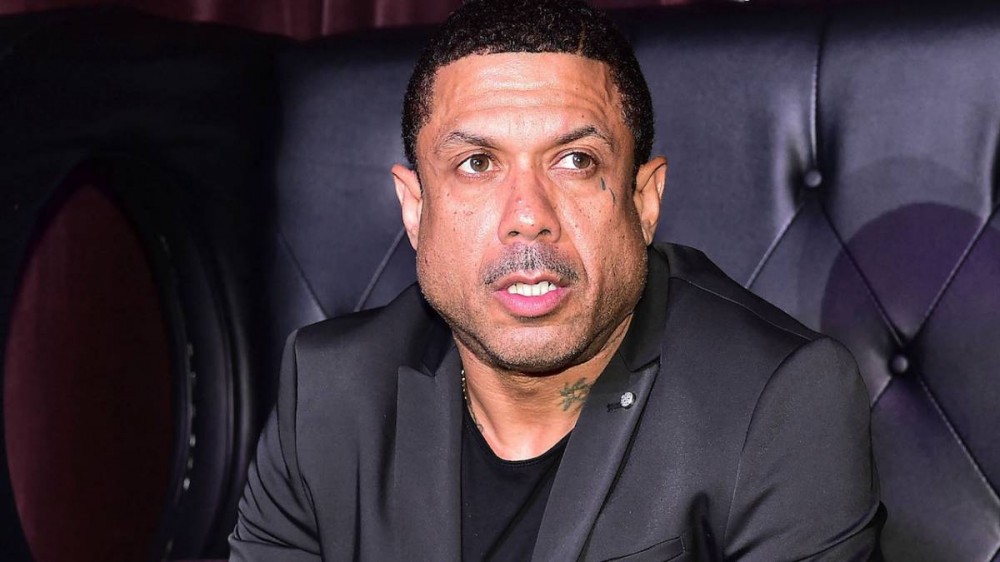 Former Source publisher Ray Benzino was known for having confrontations with some of his Hip Hop peers back in the early and mid ’00s. While he had squabbles on record with the likes of Eminem, Royce 5’9 and The LOX, apparently it was members of the Boston Police Department who really wanted to see him on his back.

In a recent interview with VladTV, the controversial rapper and entrepreneur touched on the subject of an altercation he got into with The LOX and some of their friends back in 2000 and recalled how he learned Boston police officers told the Yonkers trio they should’ve just killed him.

For those who aren’t familiar with the story, The LOX and Benzino’s crew got into a brawl back in 2000 during a Cash Money/Ruff Ryders tour stop in Boston. During the backstage brouhaha, some Made Men ended up getting stabbed.

Luckily for everyone, the fight didn’t lead to any slow singin’ or flower bringin’, and the two factions actually squashed their beef not too long afterwards. That’s when Benzino found out Boston police told The LOX they should’ve just finished the job.

According to Benzino, the Boston Police Department’s problems with him dates back to the ’80s when his father was rolling with the mob. Having looked up to his dad like a “hero,” Benzino took to the streets and began carving a name out for himself, making the Boston PD take notice.

He added, “I was just dealing with a lot of different people and the police couldn’t necessarily get anything on me.”

Over the years, Benzino and his crew have had quite a few run-ins with the law, including the stabbing of Boston Celtics’ superstar Paul Pierce in 2000, domestic violence issues with his ex, Althea, and more recently pleading guilty to some serious drug charges.

“I guess they figured after all these years they could finally get me, but that’s what it was. We was getting involved with a lot of shit,” he said. “There was bodies poppin’ up and all kinds of sh*t in Boston and they was always tryin’ to knock us for sh*t, but necessarily couldn’t.”

That being said, Benzino admits Boston is a “fucked up, racist town,” so it would make sense that police would prefer to see a man of his stature in a casket rather than behind bars.

Check out the segment above.