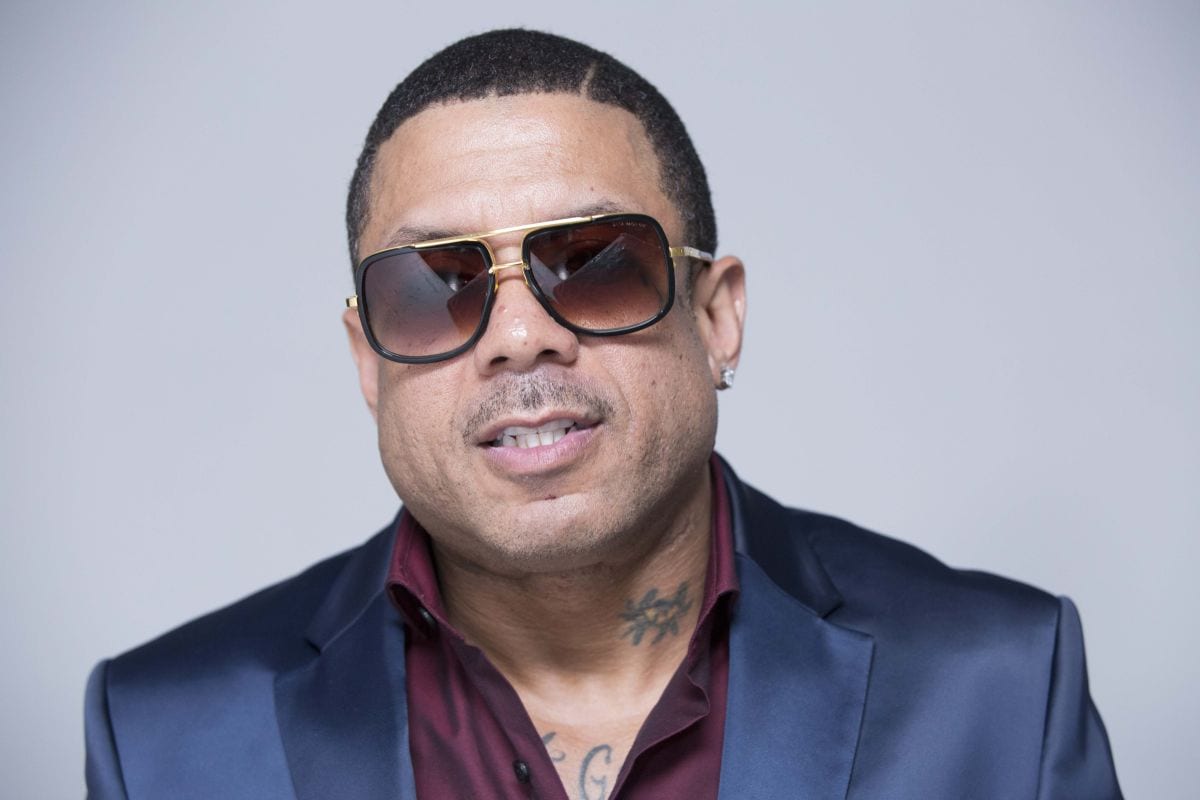 Benzino sat down with VladTV and when the conversation of his daughter Coi Leray came up, he didn’t hold back that she has work to do to pass him in Hip-Hop history.

During the conversation, Coi Leray’s success was mentioned to have surpassed Benzino and he offered the following assessment.

An earlier clip from Benzino’s visit to VladTV shed light on his beef with The Lox. Benzino revealed once their issues where behind them, Jadakiss said the Boston PD suggested they should have killed him.