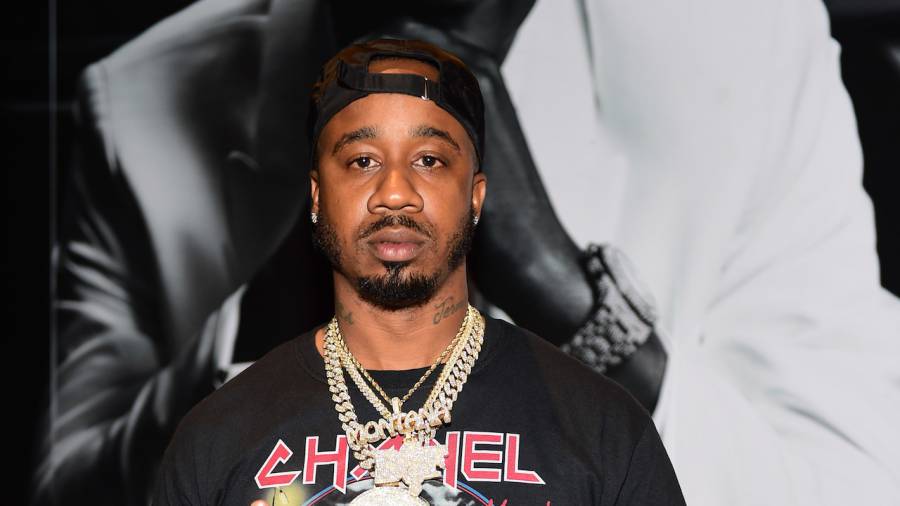 Benny The Butcher is riding a high. After his critically acclaimed Burden Of Proof became the highest-charting Griselda release to date, Benny chatted with Apple Music’s Ebro Darden and discussed a potential collaborative project with Freddie Gibbs. Darden suggested the two should do a Best Of Both Worlds style tape, which prompted Benny to confirm the two were discussing the idea.

“I think the fans’ll love it,” Benny told Ebro. “Freddie is a guy who I really got in tune with the past couple years. The fans put me on. I put my music out and it was like, ‘It sound good, he’ll sound real good with Freddie.’ And I’m like, Freddie Gibbs from back in the day?”

He added, “He resurged his career to take off even higher. And when I dived into the music, we worked with the same producers. I said, ‘Yeah, we would sound real good together.’ We trying to put [the collab project] together right now.”

The two previously collaborated on “Frank Lucas” from Gangsta Gibbs’ Alfredo album produced by Alchemist and more recently on “One Way Flight,” produced by Hit-Boy and Jansport J.

Elsewhere in Benny’s interview with Ebro, he broke down why he hasn’t released his collaboration with Nas.

“Me and Nas got a record, but we chose not to put it on his album or my album,” he said. “We gon’ work on more music. I like the record, but to be honest with you, it was a female record. And I feel like people didn’t wanna hear Benny and Nas, the first time they’re hearing us, on a female record. And it’s a dope record. Females would’ve love it, but your first time you’re hearing The Butch and Esco, you probably wasn’t looking for that.”

Revisit Benny and Freddie’s “One Way Flight” collab below.