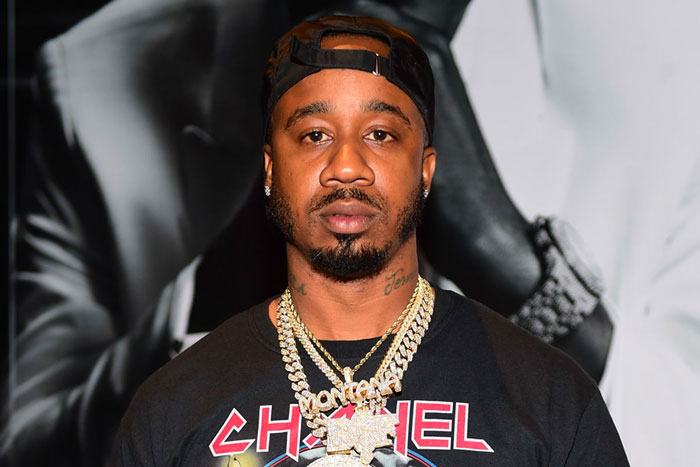 Benny the Butcher was shot in the leg during an attempted robbery over the weekend.

According to TMZ, the New York rapper was outside a local Walmart in Houston with a couple friends on Saturday (Nov. 14). While they were in their vehicle in the parking lot, a car with five men inside pulled up alongside them and demanded their chains at gunpoint.

Benny was apparently not responding fast enough and one of the gunmen reportedly shot him in his leg before the alleged robbers fled. Benny and his friends took off as well before pulling over and calling the police.

The Griselda MC, who released his album Burden of Proof last month, was taken to a local hospital for treatment. However, his condition is currently unknown. The robbers are still at large and police have launched an investigation.

Just hours away in Dallas on the same day, Boosie Badazz was shot in the leg while in town to honor his late friend and collaborator Mo3. The Baton Rouge rapper was traveling in a sprinter van when somebody opened fire on the vehicle and one of the bullets hit Boosie in the leg. He was treated for a gunshot wound below the knee and is expected to recover.

Earlier in the week, Mo3 was shot and killed in Dallas while traveling on a Texas highway. No arrests have been made and it’s unclear if there is any connection between his fatal shooting and Boosie’s incident.