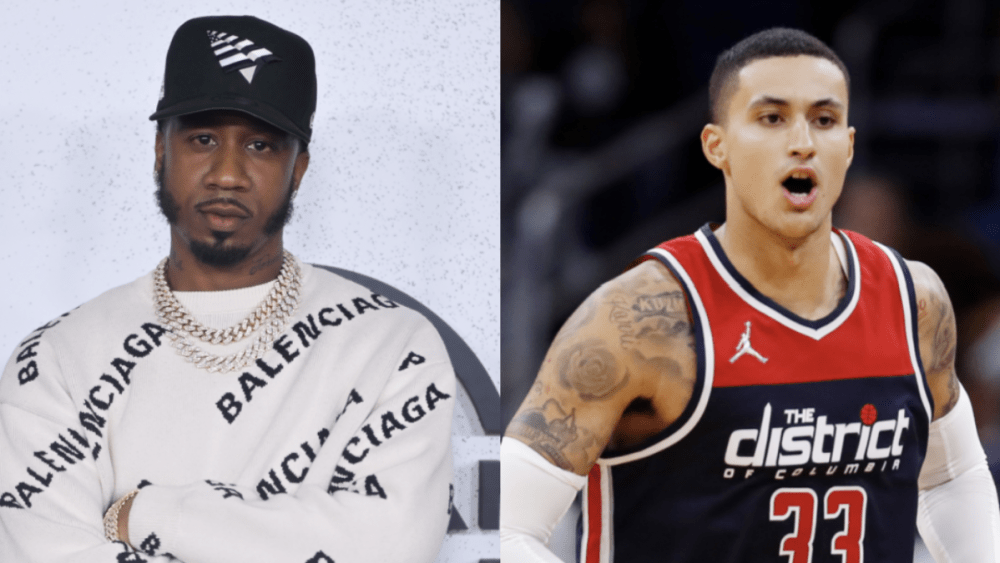 Washington Wizards baller Kyle Kuzma took to Twitter over the weekend to voice his displeasure with rappers sneak dissing NBA players in their rhymes. The tweet quickly gained traction and caught the attention of Benny The Butcher who admitted the genre may be going too far when dragging athletes with their lyrical jabs.

“Yea I admit this look bad we big y’all up too we jus inspired either way,” he responded before teasing that he’ll be showing Kuz love with a bar in the future. “I got a positive @kylekuzma bar on the way.”

Freddie Gibbs even eviscerated the entire Los Angeles Clippers team after they blew a 3-1 lead in the 2020 NBA bubble Playoffs to the Denver Nuggets on Benny The Butcher’s “One Way Flight.”

“Hoes get fucked and sent home early just like the Clippers,” he raps.

Since being shipped out by the Los Angeles Lakers, Kyle Kuzma has played an integral role in helping pace the Washington Wizards to an early 11-5 record by averaging about 14 points and nine rebounds per game.

Especially with the worlds of Hip Hop and basketball having a ton of cross-pollination, the NBA champion is looking for rappers to lighten up on he and his NBA friends when it comes to throwing shade.

While his fans wait for what he has to cook up about Kuzma, Benny The Butcher teamed up with HipHopDX 2021 Rising Star Morray on November 19 for “Never Fail.”