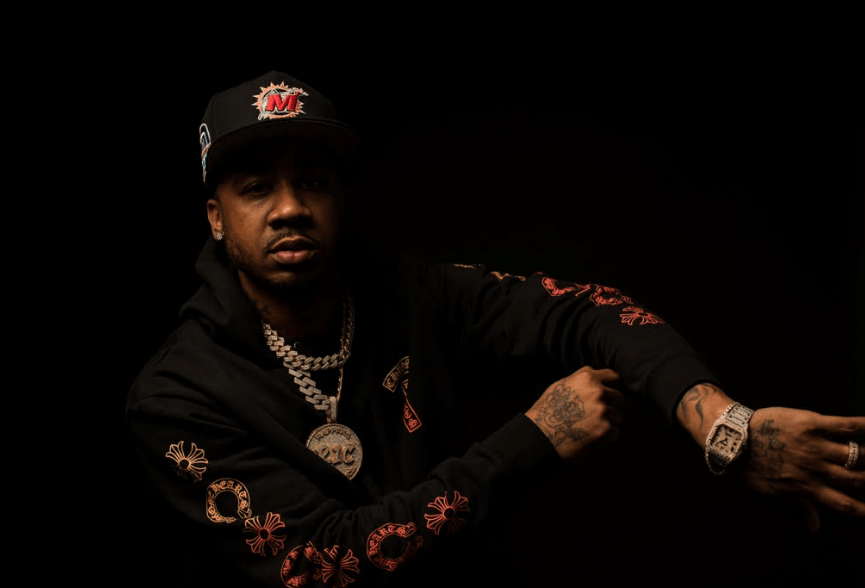 Benny the Butcher today announced the release of his first-ever NFT collection on UREEQA Marketplace (https://www.ureeqa.com) in the form of an online auction.  Benny is dropping this NFT series to commemorate the 2nd anniversary of the release of The Plugs I Met. Originally released in June of 2019, The Plugs I Met, immediately became a fan favorite and remains one of his most popular projects to date.

“This NFT collection is a chance to give back to the fans that have been down with me since day one,” said Benny the Butcher. “I wanted to do something that would be exclusive to my core fans and connect with them in a way that hasn’t been possible until now.”

UREEQA’s technology opens up opportunities for artists like Benny the Butcher to protect their work against copyright infringement, and engage their fans in a new way. The community can participate in the NFT releases, as well as UREEQA’s secondary marketplace to buy and sell existing NFTs. UREEQA was conceptualized over a year ago when the founders recognized fundamental issues with the NFT infrastructure. Using the power of blockchain technology, UREEQA validates and verifies copyright ownership as part of the NFT-minting process for all types of creative work, and is revamping an outdated system to offer Creators a faster, more effective, solution to copyright issues.

“As an icon in the New York and global rap scene, we knew UREEQA was a perfect fit for Benny the Butcher to host his NFT collection,” said Harsch Khandelwal, CEO of UREEQA. “Privacy and copyrights have historically been a major issue in the music industry. We’re working to prevent copyright infringement for artists like Benny the Butcher, and create an infrastructure that moves NFTs from trendy to trusted.”