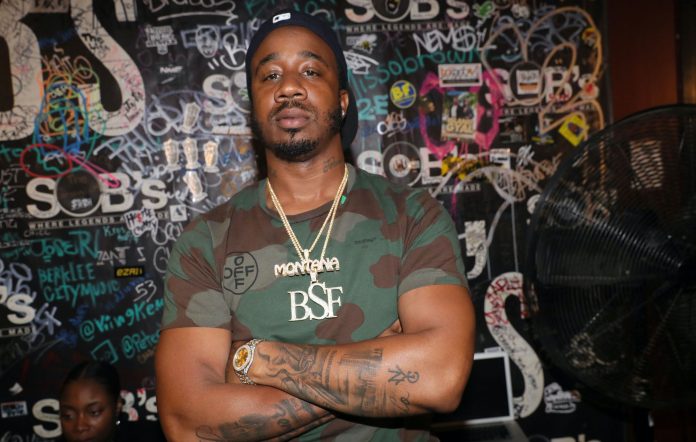 There is a collaboration between Benny the Butcher and Drake that fans have clamored over for a while. The conversation about the single peaked during Benny’s Burden of Proof season, and he stated he was in no rush to let it fly.

During his Sunday Set at The Summer Smash, The Butcher treated fans by letting the Drake verse fly over the loudspeakers.

Previously, Benny revealed the single didn’t make Burden of Proof because that was an album entirely produced by Hit-Boy, the same with The Plugs I Met 2 as that is a Harry Fraud produced record. But maybe the single will be coming soon.

Check out the reveal below.