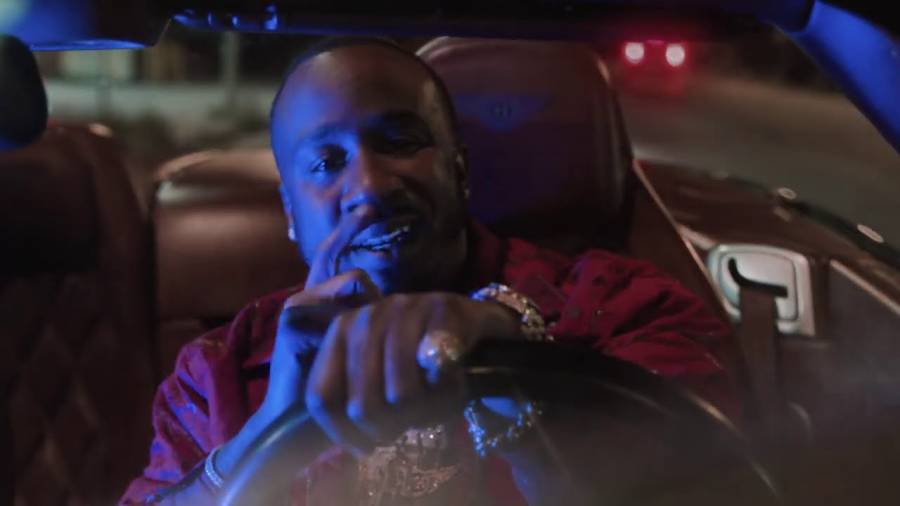 Benny The Butcher appeared on ESPN’s Jalen & Jacoby to promote his new album Burden Of Proof and got put on the spot for a Hip Hop hot take. During the interview, Jalen Rose asked the Griselda Records rapper to list his picks for the five best rap groups of all time.

The Butcher was up to the challenge as he named his Top 5, starting off by selecting the Wu-Tang Clan.

Benny’s mention of Run-DMC made him recall an anecdote from his childhood, which he detailed before jumping back into his Top 5.

“My pops used to play these dudes so much, my pops used to have the speaker in the backseat of his car,” he told the ESPN hosts. “And we’d ride and listen to Run-DMC. And then the last one, it kinda fluctuates. You got a lot of dudes: you got guys like Outkast … I could’ve said Gang Starr. Just so many groups that affect– I had to go back because there’s so many groups that affected me growing up and musically that I gotta include them.”

Benny’s Burden Of Proof album, which was produced entirely by Hit-Boy, dropped on October 16. The LP became the highest-charting Griselda release when it debuted at No. 29 on the Billboard 200.