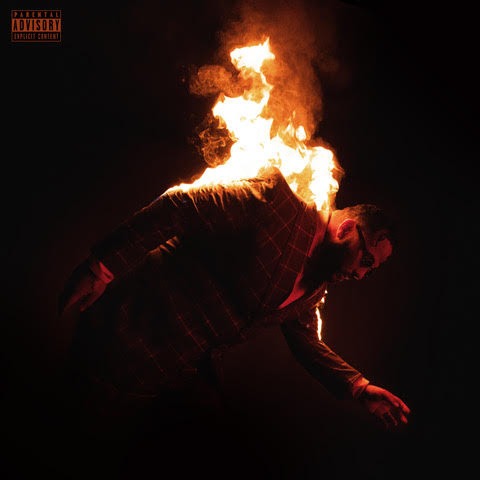 After releasing “Better Believe,” “Zero Love,” and “Money on the Table,” Belly is officially ready to release his new album. See You Next Wednesday is set to release on August 27.

“Before I officially close out an album, there’s two people I play it for to get the seal of approval,” Belly said. “Hov and Abel. That being said, I can officially say the album is done.”

You can see the full tracklist below and be ready to tap in on 8/27.