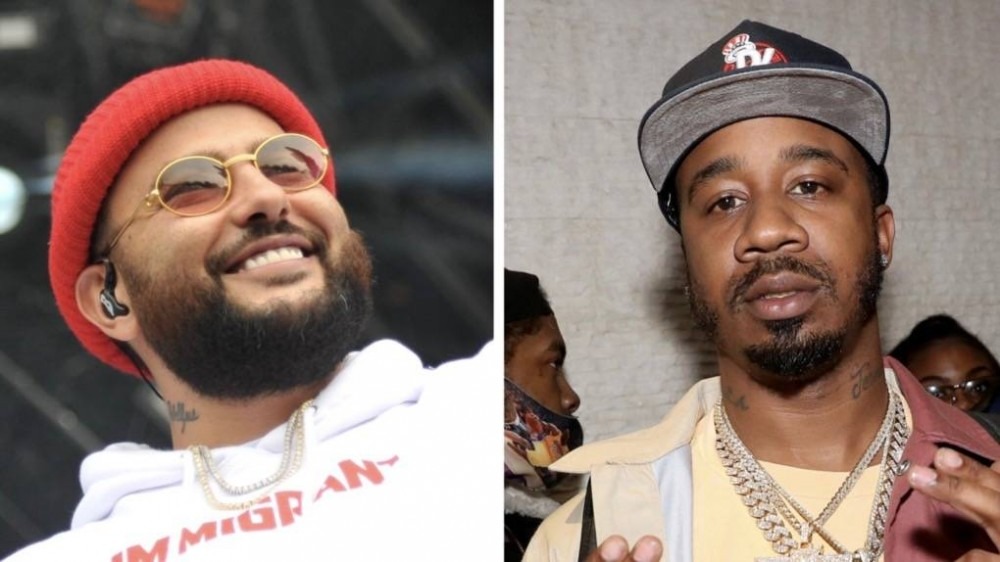 Belly is celebrating his 37th birthday in a special way this year. On Wednesday (April 7), the Toronto rapper gave fans two brand new songs as a gift to bring in the big day.

“Ironic, blessings came from somеthin’ so demonic/I got a million in diamonds inside the ultrasonic/Polishеd the flow, iconic, still, I’m so neurotic/I treat my product like narcotics, it’s economics/Every stream like a fiend that wanna try the Chronic,” Belly rapped.

The other record, “Money On The Table,” finds Belly getting into a lyrical sparring match with Benny The Butcher over hard-hitting boom bap production by The ANMLS and Skinny. Benny The Butcher steals the show with a chilling verse about the dangers of street life.

“I got two bitches, one a ratchet, and one my wife/One, I cock before bed, the other, I kiss good night/I know money made y’all soft, not us, I’m still hungry/y’all make enough just to pay bills monthly and feel comfy,” Benny said to open his verse.

Both songs are expected to appear on Belly’s long-awaited third studio album See You Next Wednesday. Fans have been waiting for Belly to drop something since his last studio album, Immigrant, in 2018. In January, Belly gave fans an exciting update regarding his upcoming solo effort.

“Before I officially close out an album, there’s two people I play it for to get the seal of approval,” Belly wrote in the tweet. “Hov and Abel. That being said, I can officially say the album is done #seeyounextwednesday #SYNW.”

Listen to “IYKYK” and “Money On The Table” below.