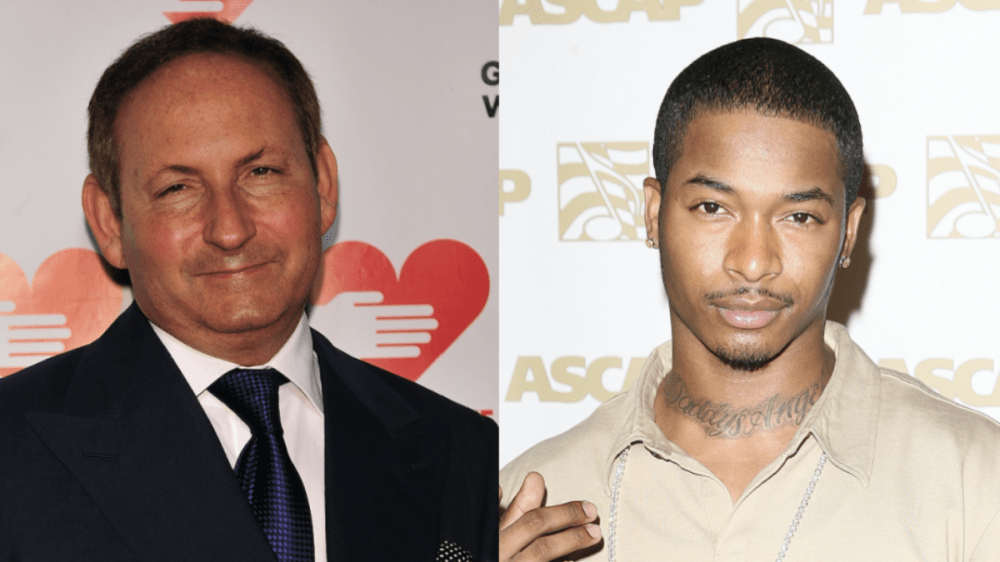 “Don’t hit send” is a phrase Stephen A. Smith commonly blurts out on the ESPN airwaves when he comes across an athlete making a mistake with something they said on social media.

The same thinking can be applied to Estée Lauder senior executive John Demsey, who was axed from his position for posting a racially insensitive Sesame Street meme surrounding a Chingy concert and COVID-19 for a cocktail of disaster to his Instagram page earlier in February.

Estee Lauder senior executive John Demsey has been fired after posting this meme on his Instagram.

He's posted an apology saying he "didn't read it before posting" pic.twitter.com/kCoIwN2n98

The meme in question is from an edited Sesame Street children’s book featuring Big Bird with a mask on talking about Mr. Snuffleupagus, “My n-gga Snuffy done got the ‘rona at a Chingy concert.” The bizarre post was made by Demsey last week and then deleted before issuing an apology on Sunday (February 26).

“I am terribly sorry and deeply ashamed that I hurt so many people when I made the horrible mistake of carelessly reposting a racist meme without reading it beforehand,” he wrote. “There are not enough words to express me remorse and sorrow.”

A screenshot has lived on putting the millionaire beauty tycoon on blast and since gone viral on Monday (February 28) with some fans left speechless at the entire situation.

According to The New York Times, a filing from Estée Lauder revealed that Demsey was forced to leave the company and will be retiring effective March 4 rather than fired for his actions.

“This decision is the result of his recent Instagram posts, which do not reflect the values of The Estée Lauder Companies, have caused widespread offense, are damaging to our efforts to drive inclusivity both inside and outside our walls, and do not reflect the judgment we expect of our leaders,” the company said in a memo.

As for the “Right Thurr” rapper, he’s kept busy on the road getting checks as part of B2K’s The Millennium Tour in 2019 and then the St. Louis native secured a bag running with Ginuwine and Mya for a handful of tour dates in 2021.

Chingy hasn’t released a proper studio LP in over a decade, but rose to prominence behind his 2003 Jackpot debut album featuring hits such as “Right Thurr” and “Holidae In,” the former of which peaked at No. 2 on the Billboard Hot 100.

While Chingy himself is yet to react to himself becoming a trending topic on Twitter, plenty of fans did. Check the best out below.

When Chingy find out he trending pic.twitter.com/vlyfNFz3R5

Think I found the origin – some random Chingy subreddit that only has 107 members and the thread itself only had two comments! So I'm even more confused at how he ever came across this. 😂https://t.co/pRcpGUoHP9

You know how racist you gotta be to be that old and white and know who Chingy is?

chingy trying to figure out why he’s trending all of sudden pic.twitter.com/9NykGykt1A

All of us seeing why Chingy and Sesame Street are both trending pic.twitter.com/Gtbk5uCNEE