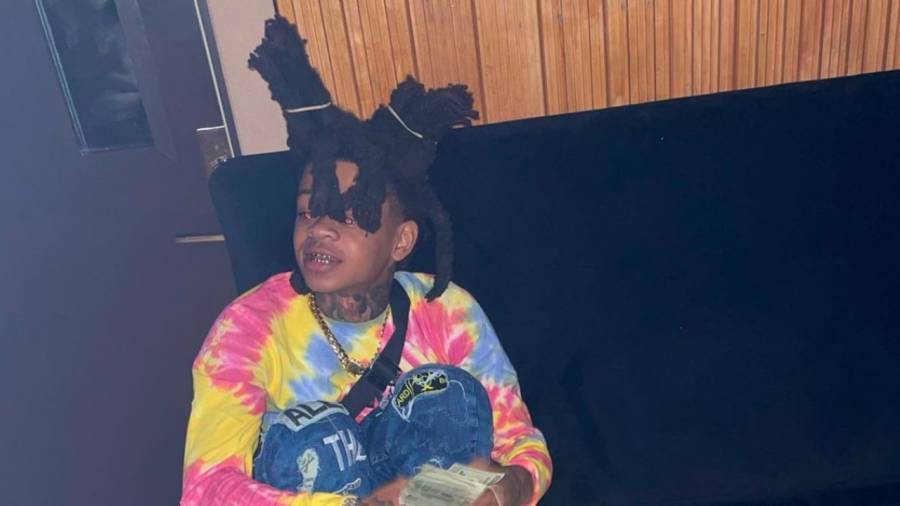 Snitching has been deemed the equivalent of cancel culture in Hip Hop these past few years. With SpotemGottem starting to garner a buzz behind the viral “Beat Box” thanks to TikTok, claims of snitching in his past began to pop up in an effort to quiet his flame, but he dismissed the allegations in a recent interview with 99JAMZ in Miami.

The Jacksonville native continued, “I don’t know how that shit got on the internet. Police put that shit out. Charges been dropped and we both went to jail for 21 days for it and got out. It was nothing after that.”

SpotemGottem had been under fire for allegedly snitching on Y&R Mookey. Mookey remains behind bars after being arrested in April 2020 and hit with charges of possession of a firearm by a gang-related felon.

The “Beat Box” rapper, whose hit song reached No. 60 on the Hot 100, became the target of a Yungeen Ace rant last week when the Cinematic Music Group signee blasted Gottem for telling.

“SpotEmGottem told on his homeboys,” Ace said. “I had homeboys telling on me. I never told on nobody. I know how that shit feel for real. Fuck is wrong with you, boy? Don’t try me. N-ggas die behind this shit — you tripping.”

Popp Hunna is another buzzing artist being hit with snitching claims. Lil Uzi Vert asked to be taken off the “Adderall (Corvette Corvette)” remix after hearing about Hunna’s actions while Trippie Redd, who also collaborated with Hunna, had a subliminal message in a deleted post writing, “Fuck a Rat.”

Even though he stayed quiet while social media debated the accusations, Hunna remains hard at work in the studio. After having his spot blown up hanging with Asian Doll, he teased a pair of snippets on Instagram Tuesday night (February 2) looking for feedback from the fans.