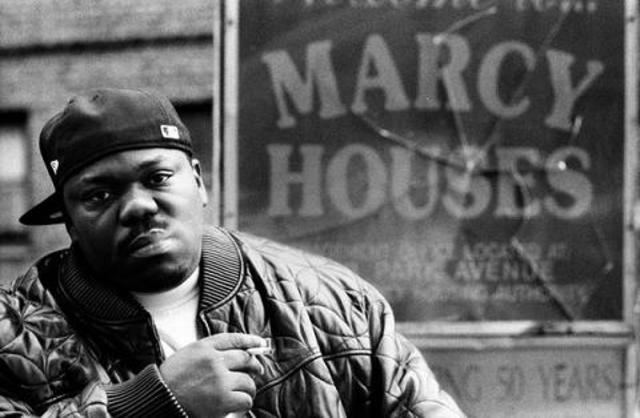 Prior to Kanye’s Drink Champs interview, it was largely unknown where the “Yeezy” name came from. During the interview, Ye revealed that Beanie Sigel came up with the moniker when Ye was in Baseline Studios

Ye said during the interview how he had been looking for Beans so he could give him some money for coming up with the moniker. Beans recently revealed Ye wanted to offer him $50 million and 5% of the Yeezy brand. But Beans is saying “no thanks” to Kanye’s offer.

In an interview with TMZ, Sigel said that it was Kanye who “took the name and ran with it.” He added that “As far as his business mind and where he took it, Kanye work hard for his. Kanye don’t owe me nothing.” He went on to say how he’s not even looking for any money from Kanye, instead he would like to do business with him and would take it as an opportunity to learn how he can make a brand like Ye.

“You give somebody a fish today, he gon’ eat for the day. If you teach somebody how to fish, he gon’ eat forever. He gon’ teach his family how to fish. I’m not even thinking about a number but I would love to do some business where I can earn some money. ‘Cause I’m an earner. I never was the type to take this for a hand-out.”

He went on to say that “My mind is sorta like Kanye’s mind… I think outside the box. I’ve got a lot of business ventures that I think if me and Kanye were to sit down and I had that opportunity to present it to him, it’s some money on the table that I can earn.”