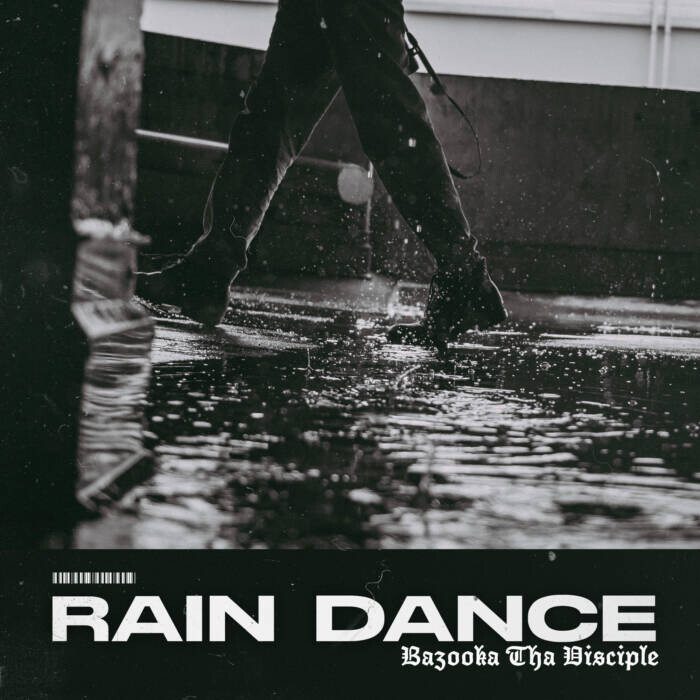 Joshua Prudhomme, better known by his stage name,Bazooka Tha Disciple was born and raised in the Inland Enpire of Southern California. Some would look at growing up in Moreno Valley as a curse, and although it may appear to be a sunny suburb just an hour outside of Los Angeles, Moreno Valley aka “the Murda” is known for its high crime rate and gang activity. Whether it’s gang violence or drug related crime, or other prevalent issues that normally plague inner city communities, it’s the perfect mixture for a young man to get trapped, which is the path Bazooka was headed down. After serving three years in prison, he decided to take his passion for music to the next level. That meant he’d have to rebrand himself from Bazooka Jo to Bazooka Tha Disciple, which is a reflection of his new lifestyle and mindset that is behind his more conscious lyrical ballads.

Bazooka Tha Disciple is known in the music industry for his unique storytelling abilities, touching on subjects about fatherhood, turning away from the lifestyle he once knew, and the more raw and real truths of his depression following the loss of his father, mother, and twin brother. A lot of Bazooka’s followings have been gained through his transparencies about grief and the realities that not a lot of artists touch base on. Whether you’re a single father who is in a constant battle with the mother of your child, or a mother considering abortion, you’ll find a song that’ll speaks to you wherever you are in life.

On Bazooka’s second studio album “Beauty in my Pain,” he takes his audience on a beautiful ride as he shares music through a therapy session themed album. He covers his experiences through the losses of his family, the struggles of marriage, and the trials that come along with a newly found mindset. Set to release summer 2021,  fans of Bazookas music are in for a delightful treat. From upbeat trap tracks to utilizing the sounds of live instruments, this is one of Bazooka’s most creatively thorough projects thus far.

Check out the visual above and be sure to let us know your thoughts by dropping a comment on his youtube.