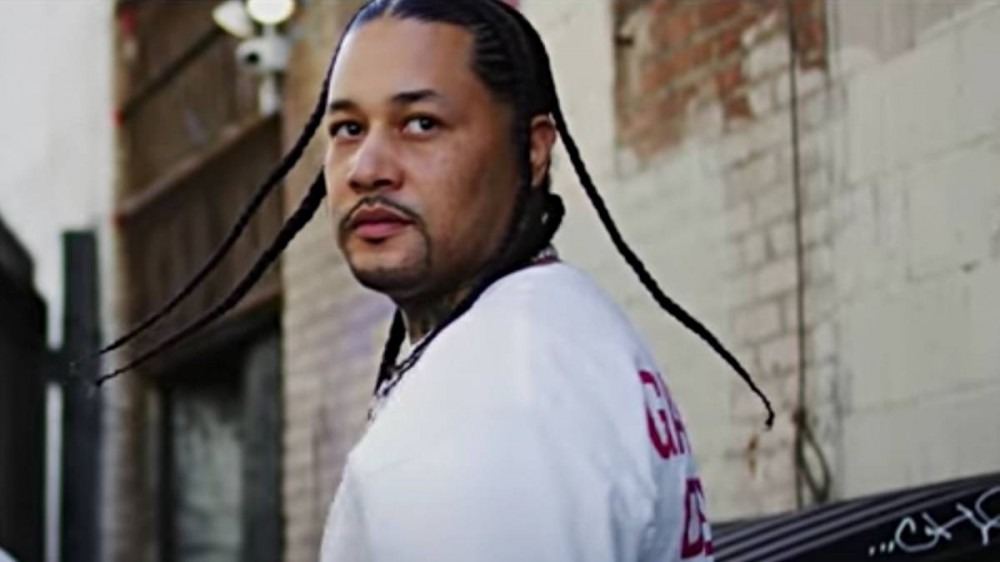 Las Vegas, NV – A Bay Area rapper who goes by Sky Balla has reportedly been arrested for a brutal sexual assault. According to KTNV Las Vegas, 41-year-old Sky Nathan Branklyn was taken into custody on June 11 for allegedly raping a young woman at the Aria hotel and casino in Las Vegas, Nevada.

Las Vegas police were notified of the assault by UMC Trauma sexual assault nurse who reported the victim was “badly injured” and needed surgery immediately.

Once police made contact with the woman, she told them she met a man named “Sky” (Branklyn) while sitting at the bar. After taking a few shots with him, she blacked out and woke up with Branklyn on top of her, “raping” her.

She says she screamed for him to stop, but he punched her in the face until she was unconscious. When she came to, he was allegedly attempting to put his penis in her mouth. She managed to crawl to the bathroom and there was blood everywhere. She then climbed into the shower where she remained for over two hours in the dark. Branklyn eventually called her an Uber and sent her home.

A couple of days later, a friend convinced the woman to go to the hospital due to the extreme amount of pain she was experiencing.

Detectives were able to identify Branklyn by his music videos online. Security at Aria also had Branklyn’s California driver’s license on file, which further helped identify the man. Authorities later discovered the room had been declared a biohazard because of the blood.

He’s currently locked up at Clark County Detention Center on $1 million bail and his next court date is scheduled for July 13.