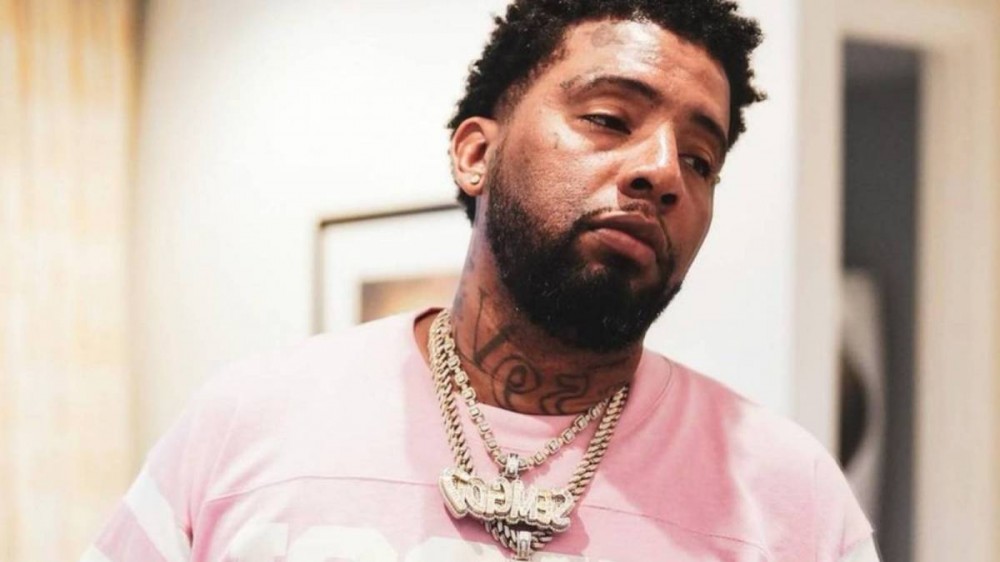 Legendary Oakland rapper Philthy Rich is reportedly out on bail while facing federal charges of attempting to illegally acquire firearms in Las Vegas. According to the East Bay Times, the 38-year-old was charged in July with conspiracy to make false statements in acquisition of a firearm and one count of making a false statement in the purchase of a firearm.

Court records reportedly show he entered a not guilty plea in Las Vegas court on August 3 and was released from custody with the understanding he wouldn’t commit any crimes or tamper with evidence.

The official charging documents allege he asked his co-defendant, Jasmine Garcia, to purchase guns on his behalf. She allegedly agreed and copped three pistols from Precision Armory in Las Vegas. She also signed a document confirming the guns were for her. But prosecutors believe Philthy Rich paid her, then took the guns for himself.

When reached for comment, the rapper’s attorney David Chesnoff told the EBT he expected his client to be completely vindicated, explaining, “We are looking forward to the trial of this matter as our client absolutely maintains his innocence.”

Meanwhile, Philthy Rich is speaking out on the situation via social media and is concerned he’s facing “real time” if convicted. The charges are particularly surprising considering he’s an anti-violence advocate and often speaks about his own tumultuous upbringing as a way to deter others from going down the same road.

But Philthy Rich’s criminal record is minimal. He has no adult criminal convictions in Alameda County, and his last high profile arrest came almost 10 years ago when San Francisco police booked him for allegedly driving a stolen Bentley while on probation for gun charges.

Watch Philthy Rich’s reaction to his arrest below. The “real time” talk begins around the 2:26-minute mark.