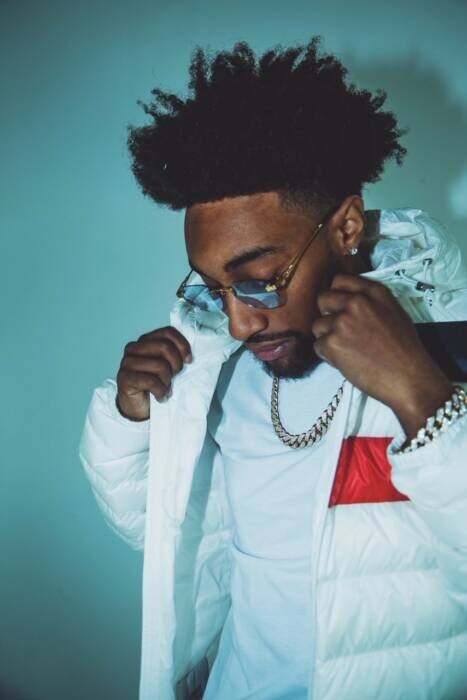 When Bashli started recording songs of his own he was inspired by the struggles he faced growing up. It’s a lot easier telling his story through music as opposed to just speaking to someone. The artists who inspired him were Jay Z, Lil Wayne, Young Thug, and Musiq Soulchild.

Being in the studio creating, Bashli likes to be by himself or have his little brother with him because when you have a lot of people in the studio it becomes a distraction. Everyone has an opinion and that sometimes can affect your best outcome. Bashli doesn’t like to hear the beat for too long, he likes to just jump in the booth after he hears the first couple seconds of the beat and freestyle whatever comes to mind in that moment.

He feels like those initial emotions you feel when you hear the track is most likely going to sound the best. Be ready for new content and projects. He might be dropping a new project sooner than later.