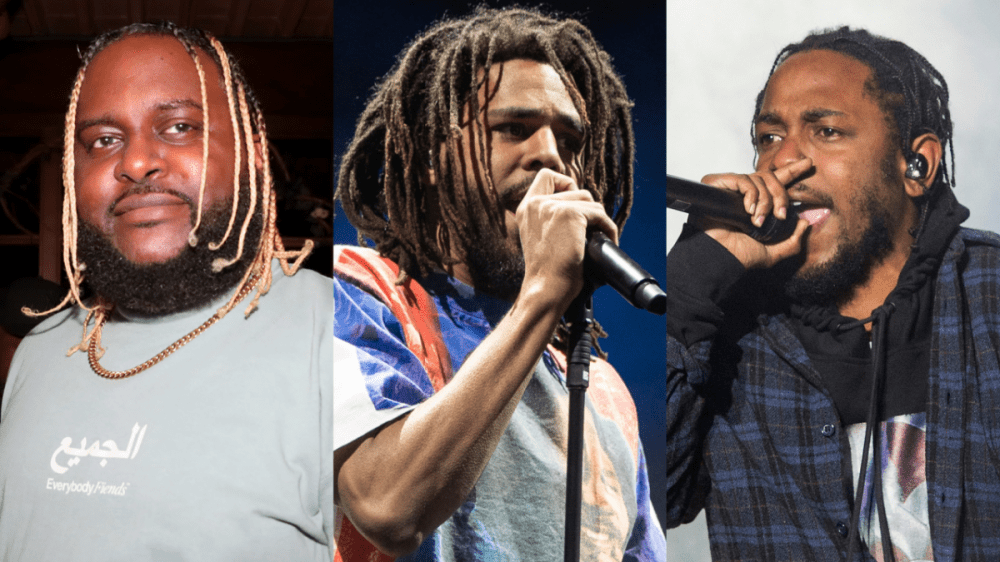 Queens, New York – Since its inception during the COVID-19 pandemic last March, Swizz Beatz and Timbaland’s Verzuz platform has provided Hip Hop and R&B fans with a host of unforgettable moments.

The battle series has seen Gucci Mane and Jeezy turn their long-standing beef into a trap-rap peace summit, Erykah Badu and Jill Scott soothe our souls with their neo-soul classics and, most recently, The LOX dismantle Dipset in their own backyard.

But who does Bas think would make a worthy opponent for his Dreamville crew in a Verzuz battle? As revealed during a recent interview with Power 106’s DJ Carisma, the Queens MC is eyeing up a future contest with Top Dawg Entertainment.

“It’s gotta be TDE, right?” he said when asked who he’d like to see Dreamville face in a hypothetical Verzuz battle in five to ten years’ time. “That’s family, but it’d be good competition, for sure.”

Before Dreamville and TDE fans get their hopes up, though, Bas clarified that the two crews haven’t discussed plans for a Verzuz battle just yet. “We gotta solidify everything,” he added.

Elsewhere in the interview, Bas explained the meaning behind his new single “The Jackie,” which features J. Cole and fellow New Yorker Lil Tjay.

“The Jackie is the Jackie Robinson Parkway,” he said. “It takes you from Queens to Brooklyn. It’s a little two-lane highway, it’s mad treacherous, a little snake road. If you grew up in Queens or in Brooklyn, you’re very familiar with that parkway.

“To me, [the song] just kinda signified a summer New York story of, like, you might meet a girl at the park, at a BBQ, at a party or something. She’s from Brooklyn and you’re from Queens or she’s from The Bronx and you’re from Brooklyn, whatever the case may be. And you gotta get on The Jackie and go see her, and when you get there, it’s 10 dudes on her block looking at you crazy.”

He added, “We just wanted to do something that was light, that was fun, that was bright. We’ve been locked down and it felt like a good way to come back outside.”