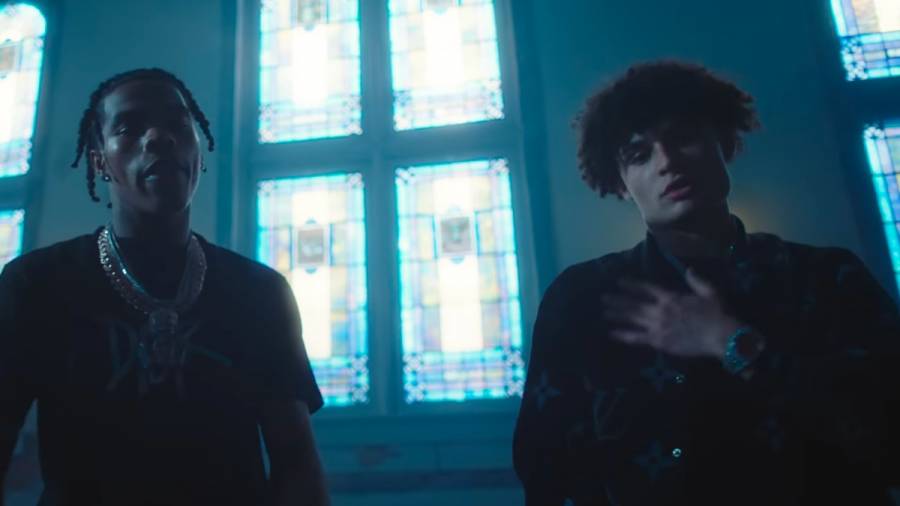 In celebration of his 19th birthday, Bankrol Hayden drops off the visual to his collab with Lil Baby, “Drop A Tear.”

Premiered Wednesday (September 30), the Blank Square Production-directed video finds the pair at a funeral as they reflect on their losses. In a statement to Complex, Hayden explained the inspiration behind the song.

“When I was making this album, I was going through really hard times,” the Modesto, California native said. “A family member was very ill. That experience made me realize that everyone in your life isn’t going to be around forever. I had to come to terms with that. Family means a lot to me, so much that I had to write ‘Drop a Tear.’ Making music like this helps me, my family and my fans get through hard times and come out stronger.”

The track is a cut off Hayden’s breakout effort Pain Is Temporary, released in June. The 11-track effort also features appearances from Polo G, Luh Kel and The Kid LAROI, the latter of whom appears on the remix to Hayden’s hit January 2020 single, “Costa Rica.” The original song’s success helped fuel the project, and the video currently boasts nearly 18.5 million views since its release.

Watch the “Drop A Tear” video up top.