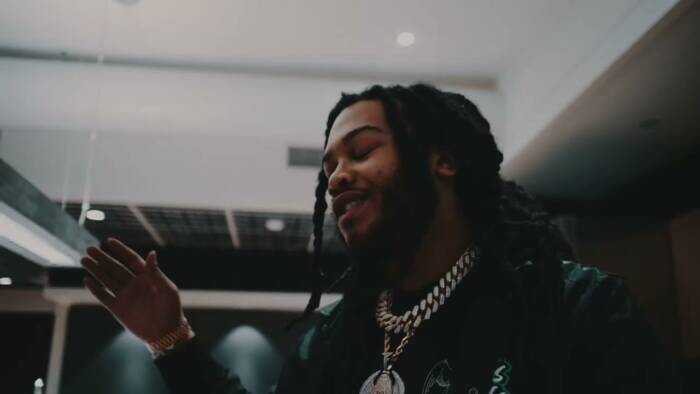 BandGang Lonnie Bands drops the new visual for “Helluva Life,”  a single from Hard 2 Kill: Reloaded, the deluxe edition of his acclaimed album Hard 2 Kill. Lonnie puts his distinct lyricism and tone to work as he spits bars noting the life he’s had to endure to get where he is today. Lonnie’s living a full life, his past looks like a nightmare while his future is shaping up to be beyond his wildest dreams.

Lonnie’s H2K was a high-intensity project, sporting tracks like “Bullet Proof,” “Lock Jaw,” and “Rich & Dangerous.” Typical of an artist with the dogged determination to dodge death, H2K: Reloaded shows that Lonnie has a lot more gas in the tank. The project is imbued with the burgeoning Detroit sound BandGang helped grow, and Lonnie makes several new additions to the tracklist that each, in their own way, yell “I run the D.” H2K: Reloaded is Lonnie’s second spin around the block, packing more true-life stories punctuated with his braggadocious bars and unconventional flows.