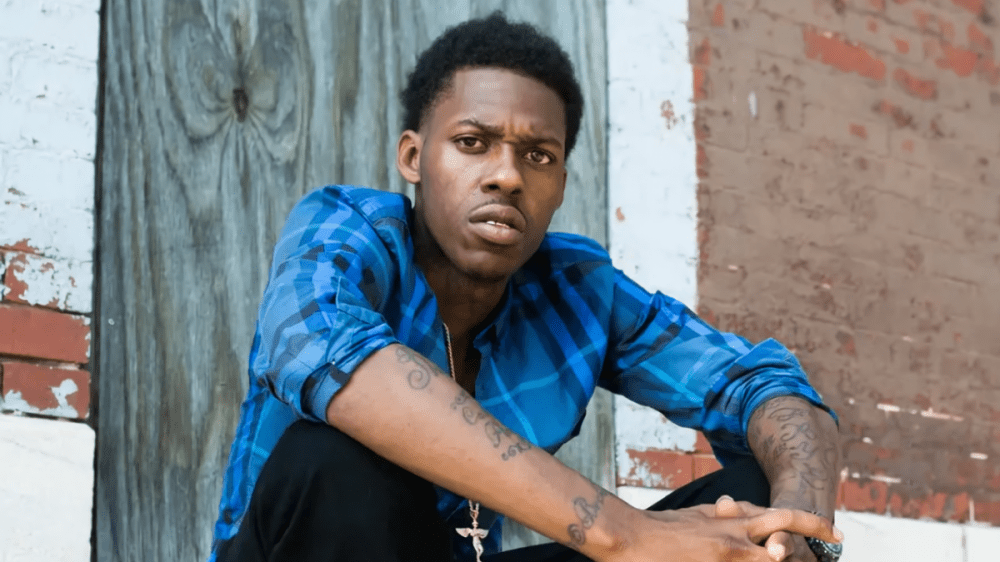 Baltimore, MD – Baltimore rapper Young Moose is in line for a six-figure payday after suing a disgraced police officer who allegedly planted drugs on him.

According to FOX Baltimore, the city is expected to cough up $300,000 to settle a lawsuit brought forward by Moose (real name Kevron Evans) against former detective Daniel Hersl and several others.

Evans — who has released multiple albums under the name Young Moose and collaborated with Boosie Badazz — filed the lawsuit last March, accusing several officers who served on the infamous Gun Trace Task Force of illegally obtaining arrest warrants, planting crack cocaine on him during a 2012 search and repeatedly harassing him.

Moose’s arrest led to him being wrongfully incarcerated for two years, which he argues robbed him of lucrative career opportunities and tarnished his reputation. His charges were eventually dismissed eight years later in 2020.

“In order to resolve this case, avoiding the expense, time, and uncertainties of further protracted litigation and the potential for an excess judgment, BPD and the city agreed to offer plaintiff a settlement payment of $300,000.00,” the Board of Estimates agenda said.

“As with the prior GTTF settlements, we believe this settlement is in the best interest of both the city and the plaintiff who may have been harmed by the misconduct of former GTTF members,” the city’s law department added.

Hersl is currently serving 18 years in prison after being convicted of racketeering and robbery in 2018 as part of a federal investigation into the corruption within the Gun Trace Task Force. He was accused of stealing thousands of dollars, including from innocent civilians.

Hersl was portrayed by actor Josh Charles in the 2022 HBO miniseries We Own This City, which follows the corruption inside the GTTF and is adapted from a book written by former Baltimore Sun reporter Justin Fenton.

Young Moose’s $300,000 settlement is just the latest such incident involving the notorious task force, who have cost the city of Baltimore over $10 million to settle similar lawsuits against its disgraced officers.