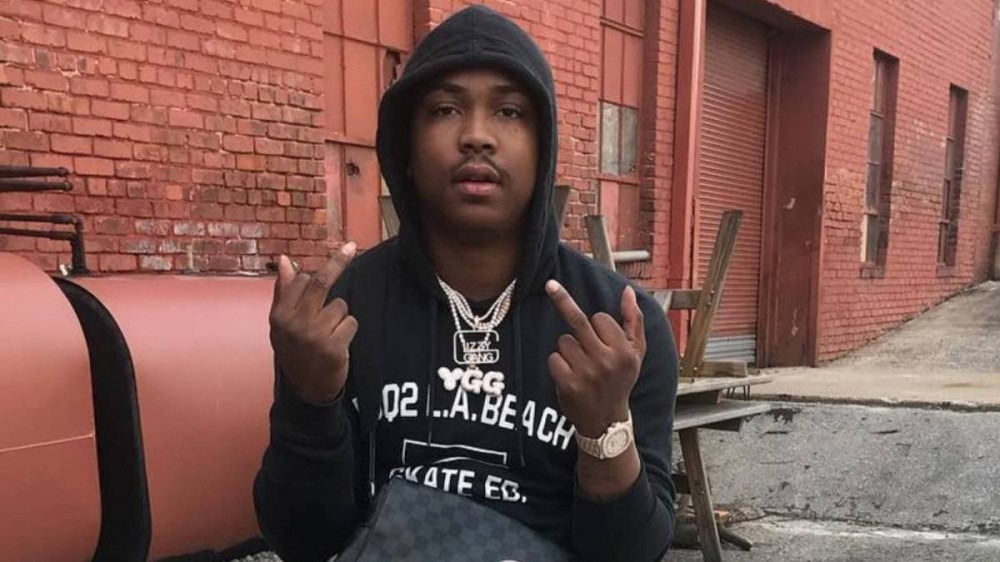 Baltimore, MD – Baltimore rapper YGG Tay was reportedly sentenced to multiple years in prison for trafficking and drug charges. According to the Baltimore Sun, the 27-year-old was sentenced to a mandatory federal prison term of 15 years on Tuesday (November 30).

Prosecutors argued YGG Tay was “a calculated high-level dealer” who was typically on his toes but slipped up in November 2019 when agents discovered drugs and a Glock handgun with an extended magazine while serving a search warrant. Investigators had been on his trail for years, but he’d always maintained his innocence.

“There has been a lot of rumor and innuendo raised by the government,” defense attorney Natalie Finegar said. “The evidence only covered a very narrow role of a relatively small operation in Baltimore City.”

But prosecutors contended, “Unfortunately, even after being the victim of a shooting, he took no pause in furthering the drug trade in and around Baltimore.” They also noted agents found 3.2 grams of mixed heroin and fentanyl and eight grams of fentanyl in the center console of his vehicle.

Defense attorneys told jurors even though he was caught with a gun and drugs, there was no evidence he was part of a distribution conspiracy. As attorney John Cox said after the verdict, “The evidence showed he was a purchaser of narcotics, not a distributor.”

Both of YGG Tay’s attorneys said their client has struggled with substance abuse throughout his “young adult-life … plagued by his significant addiction to opioids such as oxycodone, codeine and heroin” and explained in a sentencing memorandum, “His phone contains copious outgoing messages to various contacts for Percocet, often gathering a limited supply from multiple sources then repeating the process the following day.”

Judging by an Instagram post shared on November 3, YGG Tay plans to appeal his sentence. “Teacher say what come after a sentence,” he wrote in the caption. “I say appeal n-gga I’m too real!!! Free yours and free mines.” His post saw some birthday love from Pusha T and further support from fellow rappers Payroll Giovanni, Cardo and more.