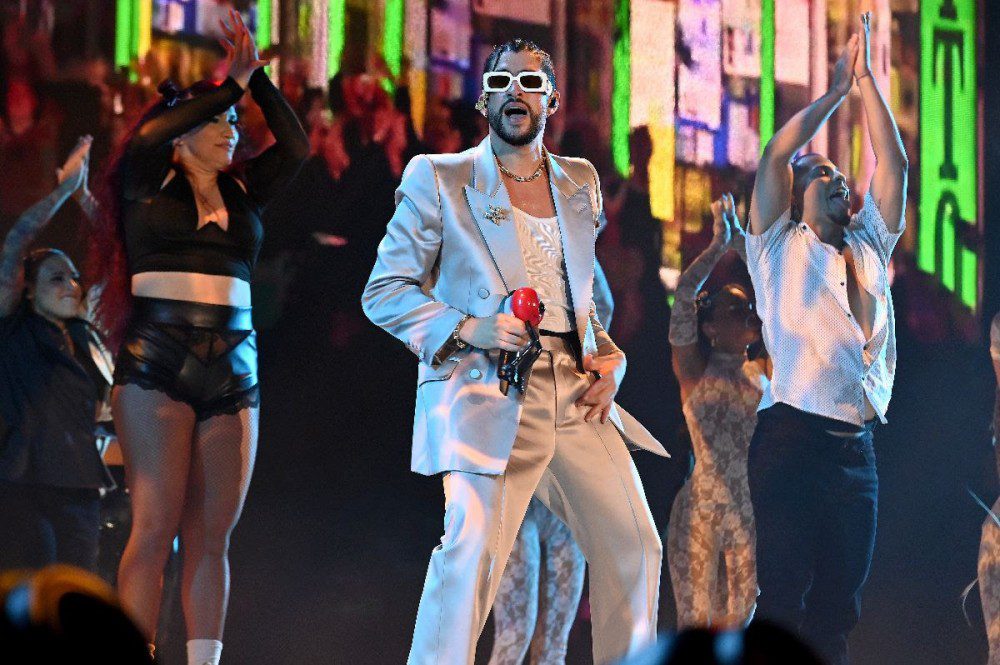 The American Music Awards are on the way, and Bad Bunny leads the nominations. Bad Bunny has a total of eight nominations; following him are Beyoncé, Drake, and Taylor Swift, with six each. Variety reveals The Weeknd, Adele, and Harry Styles have five nominations.

The show is set for Sunday, Nov 20, on ABC at the Microsoft Theater in Los Angeles. Voting is currently open now at VoteAMAs.com.

Adele, Beyoncé, Drake, Harry Styles, Taylor Swift, and The Weeknd are Joining Bad Bunny in the Artist of the Year category.

You can see the complete list of nominees below.