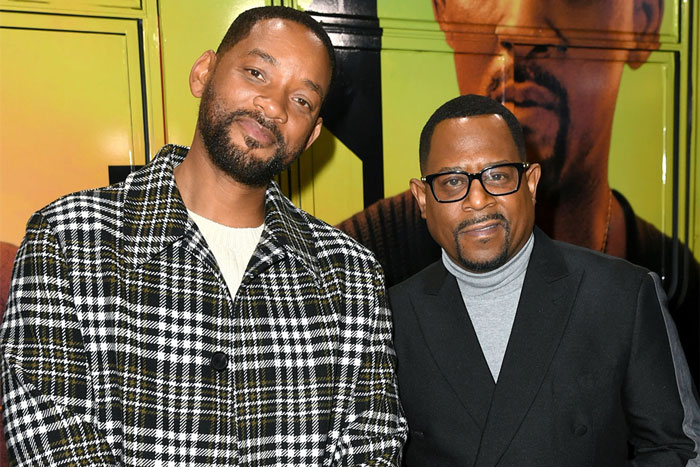 The third installment in Will Smith and Matin Lawrence’s blockbuster franchise opened at No. 1 with an estimated $68.1 million over the four-day Martin Luther King Jr. weekend, including $59.2 million for the first three days. According to The Hollywood Reporter, it marks the second-best opening for the MLK holiday period, and Sony’s biggest R-rated debut.

Bad Boys for Life, which garnered positive reviews, was also a hit overseas, where it earned $107.3 million globally from 39 markets. The R-rated film, directed by Adil El Arbi and Bilall Fallah, cost $90 million to produce before marketing expenses. It could gross over $160 million domestically by the end of its run.

A fourth installment is already in the works. Smith and Lawrence are expected to return, while Chris Bremner—who worked on Bad Boys for Life—has been tapped to write the script.