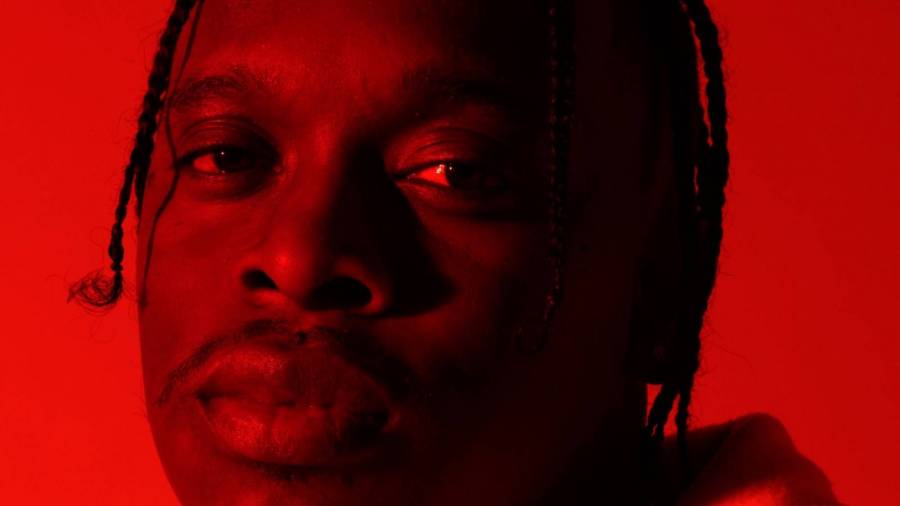 Los Angeles, CA – It takes real talent to become one of the most sought after artists in Los Angeles. BLXST has managed to do just that, thanks to his triple-threat nature that allows him to contribute in a variety of ways. Whether he’s handling the production or laying vocals on the mic, the standout artist has proven his ability to make magic with some of the city’s finest, including Ty Dolla $ign, Dom Kennedy and Rucci.

On December 4, BLXST delivered the deluxe edition of his well-received No Love Lost, boosted by the solo single “Pressure.” However on “Chosen,” he links with Tyga and Ty Dolla $ign, hitting gorgeous melodies next to the two veterans. Elsewhere, he teams with Bino Rideaux on the “Wrong or Right (Remix),” adding to their long list of successful tracks together.

In 2019, the two joined forces on Sixtape, a brisk listen through where the two showcased their melodies over mellow production. They teamed up once again on “Brand New,” the biggest song off Bino Rideaux’ 2020 Outside EP. The song feels like a beachfront sunset with its stirring guitars and moving hook, and it’s no surprise why it’s taken off to the tune of over 2 million Spotify streams.

Bino first reached out to BLXST after hearing his production on “Right Wit It,” a smooth anthem for the city released in 2018 by Kalan.Frfr. The two eventually linked up in the studio and quickly got on the same page thanks to their similar workflow and ability to push themselves.

“I sent him a beat that I wouldn’t think he would hop on, but he said ‘If it was a country beat, I still would have done something to it,’” BLXST said. “I like how other artists are open to challenging themselves, it inspires me to do the same.”

This year, BLXST released his first collaboration with 1TakeJay in the summery “Slip and Slide.” One of the brighter songs in both artists’ catalog, BLXST sings of hoping to come through to visit the girl on his mind, while Jay brings the punch-lines in his bars to add a different flavor to the track.

“That was a different collaboration for sure,” he said. “Jay comes from a side that stays turnt up, I’m more laid back. So when we clashed, it was definitely an experience in the studio. It was dope, we’re both from L.A., so most of our characteristics are the same and we relate to a lot of things. It was just a matter of putting that into the music.

BLXST and 1TakeJay also released a brief video via Red Bull that pulls back the curtain on the song’s creation. Their personality is on display throughout, entertaining themselves and the viewers as they build the breezy single from scratch.

Artists like 1TakeJay made their name off energetic raps but often find themselves in a different pocket when working with BLXST. Many of L.A.’s similar artists have told BLXST how much they look forward to connecting in the studio, embracing the fact that he’s in a different lane.

“I was talking to the homie the other day, he was saying it’s funny how all the gangsta rappers want to work with me,” he said with a laugh. “I think it’s dope, I have the ability to bring show versatility for other artists.”

Stream BLXST’s No Love Lost deluxe edition below and check him out on Instagram @blxst.