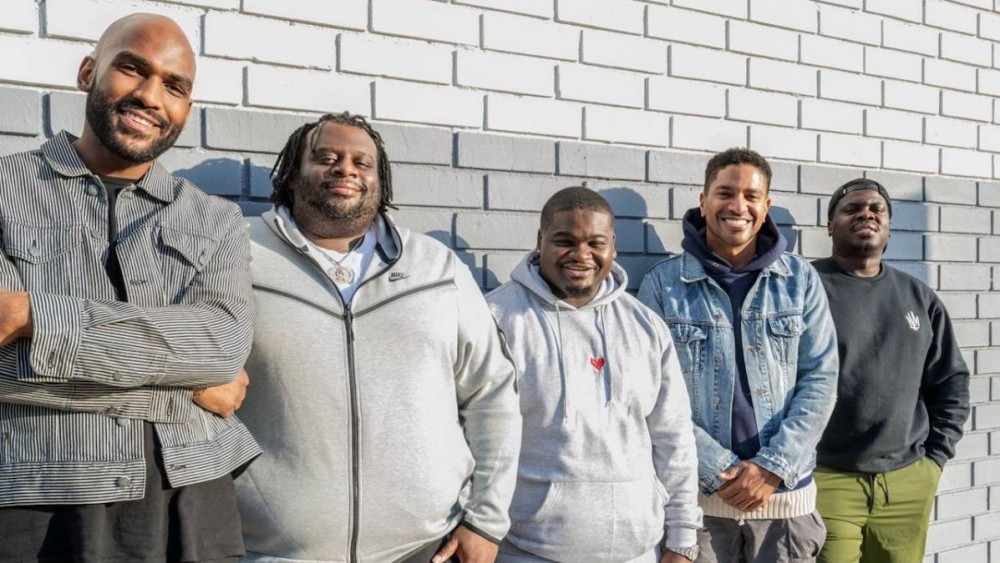 Turn Me Up YC is making big moves to close out the year. The “Back In Blood” producer announced on Monday (December 13) he’s taken his career to the next level and inked a massive new record deal with Warner Chappell Music and NLess Entertainment.

“I appreciate Warner Chappell Music, Ryan Press and NLess Entertainment for the opportunity to take my career to the next level,” the “Said Sum” producer said in a statement. “I want to be a motivation to everyone back home in Moscow, Tennessee, and Fayette County, that anything is possible when you believe in yourself and put God first.

“I am grateful to be joining the talented pool of producers at Warner Chappell Music, let’s keep going, more hits and more number 1s, and most of all let’s keep breaking generational curses.”

Turn Me Up YC added in an Instagram post, “I appreciate everybody who believed in me from day 1 we just getting started.”

Ryan Press, Warner Chappell’s North American Music President, added, “YC is an incredibly gifted producer working with some of today’s biggest names in Hip Hop and lately everything that comes out of his studio has become a hit. We are proud to partner with NLess Entertainment on this deal and look forward to seeing all of the number ones that he’s going to have next.”

The announcement comes after the Memphis-based producer had a legendary 2021, collaborating with Moneybagg Yo to produce his platinum-certified hits “Me vs. Me,” “Said Sum” and “Time Today,” the latter of which hit No. 1 on Billboard’s Rap Airplay chart.