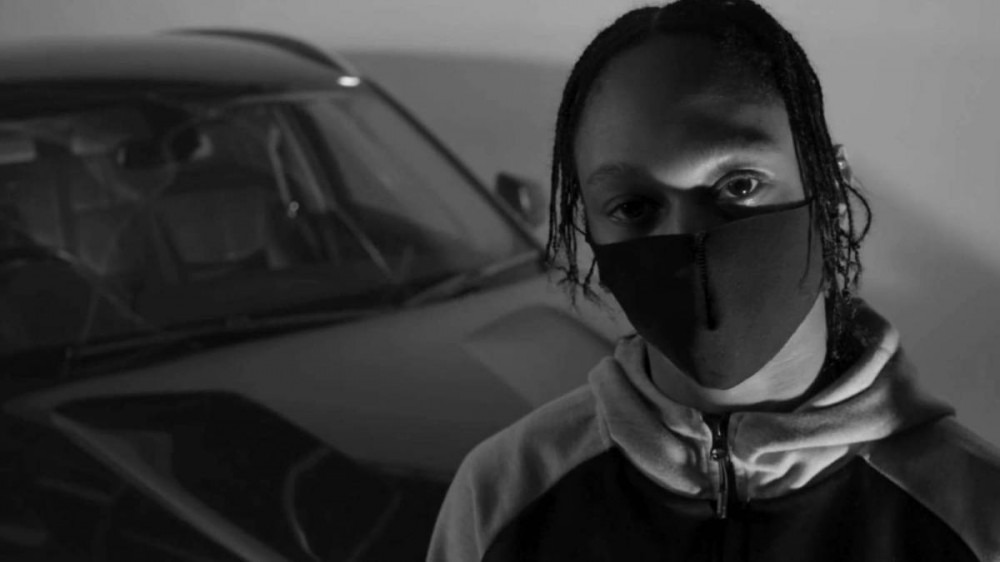 Hailing from London, burgeoning rapper Milli Jean is determined to make an imprint on the international Hip Hop scene with his relaxed swagger and rigorous work ethic.

At only 19 years old, he’s an artist whose image matches his music: his cool, calm energy blends perfectly with a hint of mystique, creating an alluring image for fans and listeners alike. His debut track as a Babygrande Records artist, “Different,” showcases all of these attributes and serves as a promising introduction for talented artist.

As Babygrande CEO and Chairman Chuck Wilson tells HipHopDX, “Babygrande’s commitment to working with artists and producers from around the world for 20 years has been well documented. It’s an amazing time as we have witnessed UK drill producers spawn a new sound and scene in America that was catapulted to the forefront of mainstream music via Pop Smoke and many others.

“We are ecstatic about welcoming Milli to the team and look forward to creating international collaborations that will continue to push hip-hop music and culture forward.

Produced by Chris Rich Beats, Milli finds his element over ominous melodies and gliding 808s, unleashing a slew of different flows that revolve around an anthem-like hook. For such a new artist, he has an impressive grasp of when to work in complex rhyme patterns and when to hit the breaks to let the beat breathe.

It’s evident Milli is inspired by UK drill artists; a few of his favorites include Central Cee, Digga D and Loski. However, he takes a unique approach to his music, as it feels like he’s effortlessly talking into the microphone, yet somehow sustaining the same gritty energy that’s made drill music so popular.

The release of “Different” coincides with a captivating music video that sees Milli flaunting flashy rides and street clothes. Directed by Junior Alawa, the video matches Milli’s mystique and finds him rocking two different masks throughout.

Using quick cuts and subtle edits, the visual adds life to the track and sets a high standard for Milli’s future music videos. He’s an artist who won’t move quietly — he’s destined to grab the attention of a wide-range of listeners.

“I am excited to join Babygrande Records,” Mill tells DX. “The resources they have will allow me to expand my audience across the United States and United Kingdom, and put me in a position for my music to reach as many ears as possible.”