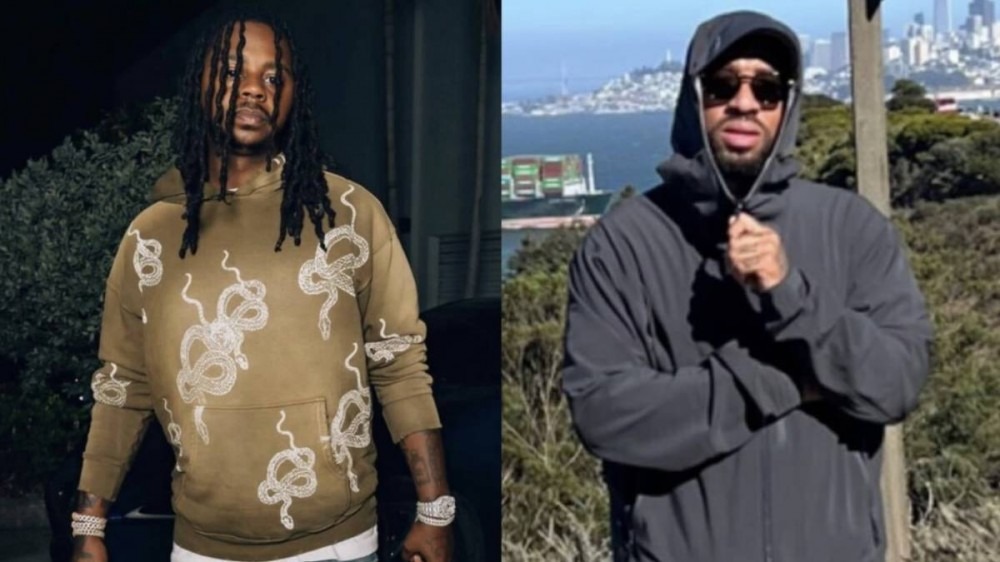 Babyface Ray and Larry June are scheduled to face off against each other in the return of Red Bull’s Soundclash Series for a new dual tour showdown.

The event marks the second show in the return of the beloved series that came back in 2021 following a 10-year hiatus.

The two rappers will first bring the battle to Babyface’s hometown Detroit, Michigan, on October 15 at the Russell Industrial Center, before then heading to June’s native San Francisco, California, at The Regency Ballroom on November 3. Tickets for each show can be found on the Red Bull SoundClash website.

“It’s always love for the D, but You know we gotta do it real big, very organic, for the City,” Larry June said in a statement. “Numbers. Yeehee. Good job Larry! Good job Red Bull!”

Babyface Ray added: “I’m just excited to put on for the D and show the world what we all about. History in the making! It’s gonna be something special, for sure. We wanna thank Red Bull for putting us on to this.”

Ghazi, the founder of EMPIRE — the independent record label where Larry June and Babyface Ray are both signed — also showed his excitement for the song battle.

“EMPIRE is excited to partner with Red Bull for a super dope experience showcasing the raw talents of Larry June and Babyface Ray,” Ghazi shared. “They are both deeply rooted in their hometowns of San Francisco and Detroit, which are core to the DNA of their music. We can’t wait to be a part of it all.”

Babyface Ray and Larry June are both coming off productive years in 2022. The Detroit native has been carving his name in the rap mountain after dropping his FACE project with features from Pusha T, Wiz Khalifa, 42 Dugg, Icewear Vezzo and more. He also received a co-sign from fellow Motor City child Big Sean claiming he’s the next one up.

As for Larry June, he’s been turning heads with his most recent album, Spaceships on the Blade, which debuted at No. 38 on the Billboard 200 and boasted appearances by Babyface Ray, 2 Chainz, Curren$y, The Alchemist and more.

Red Bull SoundClash was first held in the Netherlands in 2006. Since its inception, the series has hosted events worldwide with renowned artists such as Snoop Dogg, Ludacris, and Erykah Badu taking part.

The event’s 2022 tour will not only include the battle between Babyface Ray and Larry June, but concertgoers will also be treated to a Houston battle between Gary Clark Jr. and Paul Wall scheduled for November 10.