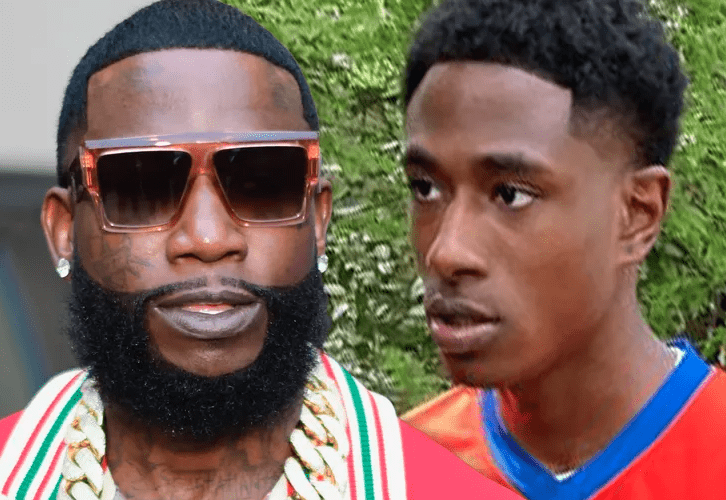 If there was a record for the shortest label contract ever, it’s likely that Georgia-based rapper Baby Racks has broken that record.

Gucci Mane must’ve seen promise in Baby Racks, dropping a preluding single, “Look Ma I Did It,” which appeared to be an opportunity heading in the right direction for Racks.

On Nov. 2, Racks was signed by Gucci Mane to his 1017 imprint but was dropped just a day later after making some discouraging remarks about Houston because it was the city where Migos member Takeoff was killed on Halloween night.

Once LaFlare got wind of the tweets sent by Racks regarding Houston, it was a swift termination.