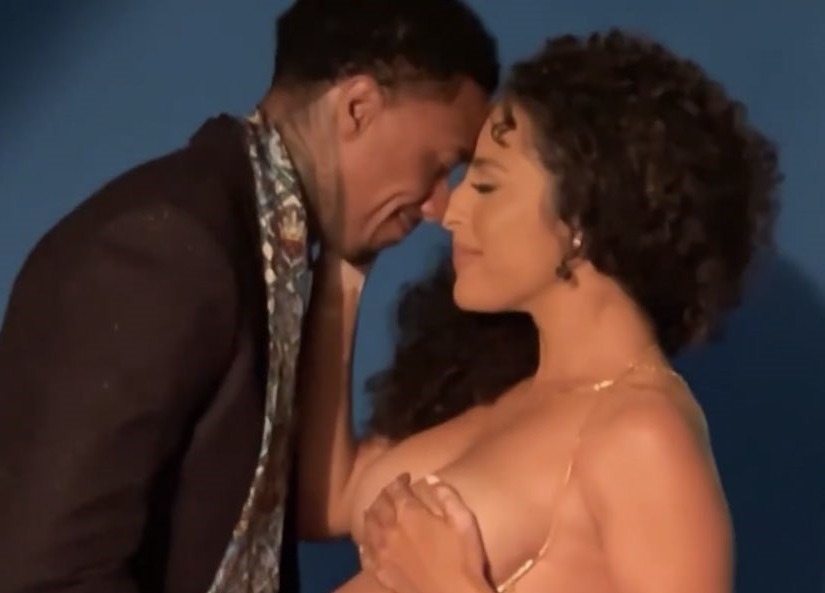 Nick Cannon is going to be a father. Yes, again. Less than a month after welcoming his eighth child with Bre Tiesi, Nick Cannon has announced baby No. 10 with Brittany Bell. It will be Cannon and Bell’s third child together.

According to TMZ, Cannon and Bell are already the parents of 19-month-old Powerful Queen cannon and five-year-old Golden Sagon Cannon.

Another lover of Cannon, Abby De La Rosa, is currently pregnant with Cannon’s ninth child. De La Rosa is due in October.