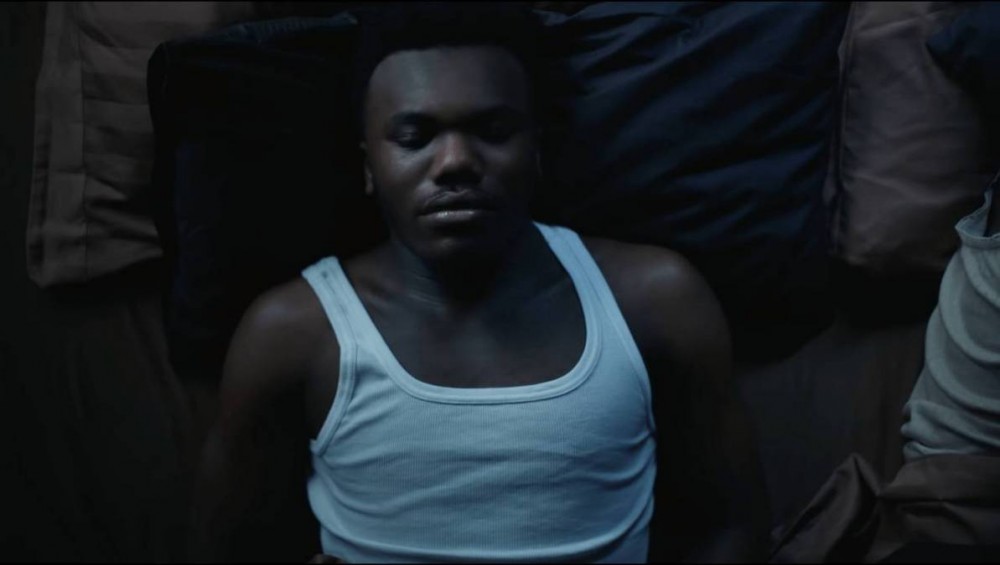 Baby Keem takes viewers on a cinematic, Westworld-inspired love story in the Jonas Lindstroem-directed visual for his latest single off The Melodic Blue.

In the video for Keem’s single “16,” which dropped on Thursday (February 24), the 21-year-old lyricist experiences eerie nightmares that involve him trying to find love with robotic women while failing to maintain a genuine relationship with his real love interest.

“16” is the third single off The Melodic Blue to receive the visual treatment, following behind the album’s previous two tracks “first order of business” and “issues.” Both music videos dropped shortly after Keem released The Melodic Blue last September.

Aside from being crowned the HipHopDX Rookie Of The Year for 2021, Keem has continued to promote and tour his debut project well into 2022. He’s also spent some time working closely with Kanye West. Keem recently linked up with Ye on his Donda track “Praise God” featuring Travis Scott, and was recently heard on a new Donda 2 track during Kanye’s Miami listening event earlier this week.

Keem’s Kendrick Lamar-assisted track “Range Brothers” off The Melodic Blue was also noted to be the certified-banger for the cast of Bel-Air – the dramatic reboot of Will Smith’s iconic sitcom The Fresh Prince of Bel-Air.

“The first, the week when we started filming was when ‘Range Brothers’ came out,” Olly Sholotan said during a panel interview with HipHopDX at a set visit in early December. “And the first week was pretty much me and Bari and it was just all ‘Range Brothers’ the whole time, which is just really funny. And still now it’s like, ‘Top the morning, top the morning,’ [Laughing].”

Check out the music video for “16” below.