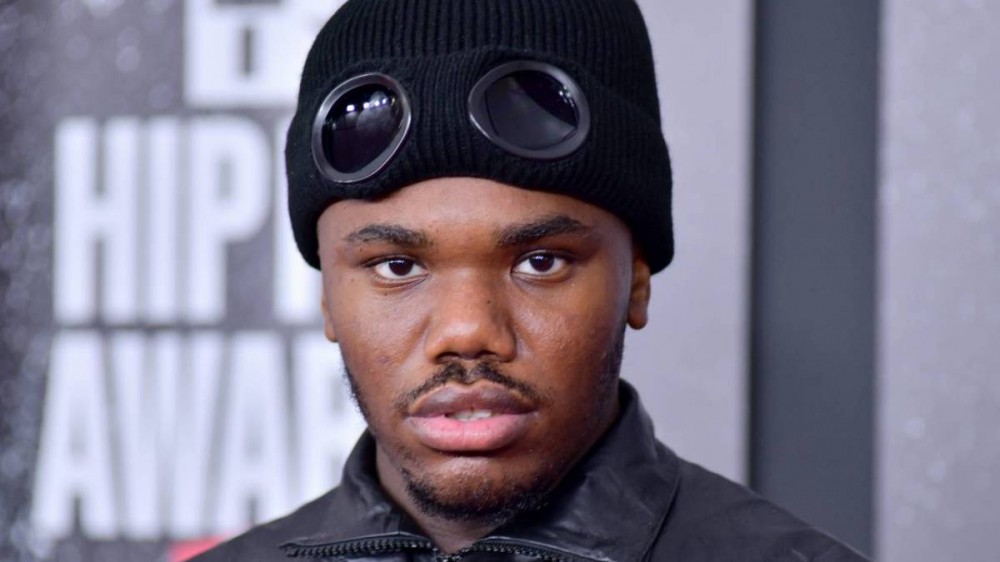 Detroit, MI – Baby Keem was forced to cut his Detroit show short on Tuesday night (March 8) after the St. Andrews Hall venue’s floor nearly collapsed. Keem has been moving across the country as part of the second leg of his The Melodic Blue Tour but will have to make it up to the Michigan fans at a later date.

Footage from the basement shows the floor above them where the concert was being held scarily shaking up and down. Once word got back to Baby Keem on stage, he let the fans know the show would be stopped, which obviously drew a disappointing reaction from the crowd on hand.

“The floor is cracking so for y’all safety and everyone’s safety [the show is canceled]. Detroit, I love you. Believe me when I say I’ll be back,” he told the audience before departing.

With some adjustments possibly having to be made on the venue side, Baby Keem’s The Melodic Blue Tour continues this week with shows in Pittsburgh, Columbus and New York City’s Terminal 5 on Sunday (March 13).

After a successful run of tour dates in late 2021, the demand was there and Keem kicked off leg two earlier this week on March 7 in Cincinnati.

The Melodic Blue was released in September 2021 and peaked at No. 5 on the Billboard 200. Keem also unleashed the visual to album standout “16” last week.