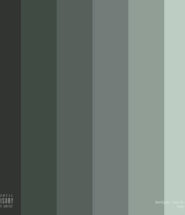 The tracks precede a new project from the nineteen-year old artist dropping soon. ‘hooligan’ and ‘sons & critics freestyle’ are the first release since Baby Keem’s 2019 album ‘Die for My Bitch,’  which earned him critical acclaim including being honored on XXL’s Freshman List.

The tracks are released on pgLang, in partnership with Columbia Records. Baby Keem is the first artist to partner with pgLang, a new multi-lingual, at service company founded by Kendrick Lamar and Dave Free, which launched in March 2020. A visual mission statement titled ‘welcome to pgLang’ starring Baby Keem can be seen at www.pg-lang.com.
Twitter
Instagram
Spotify