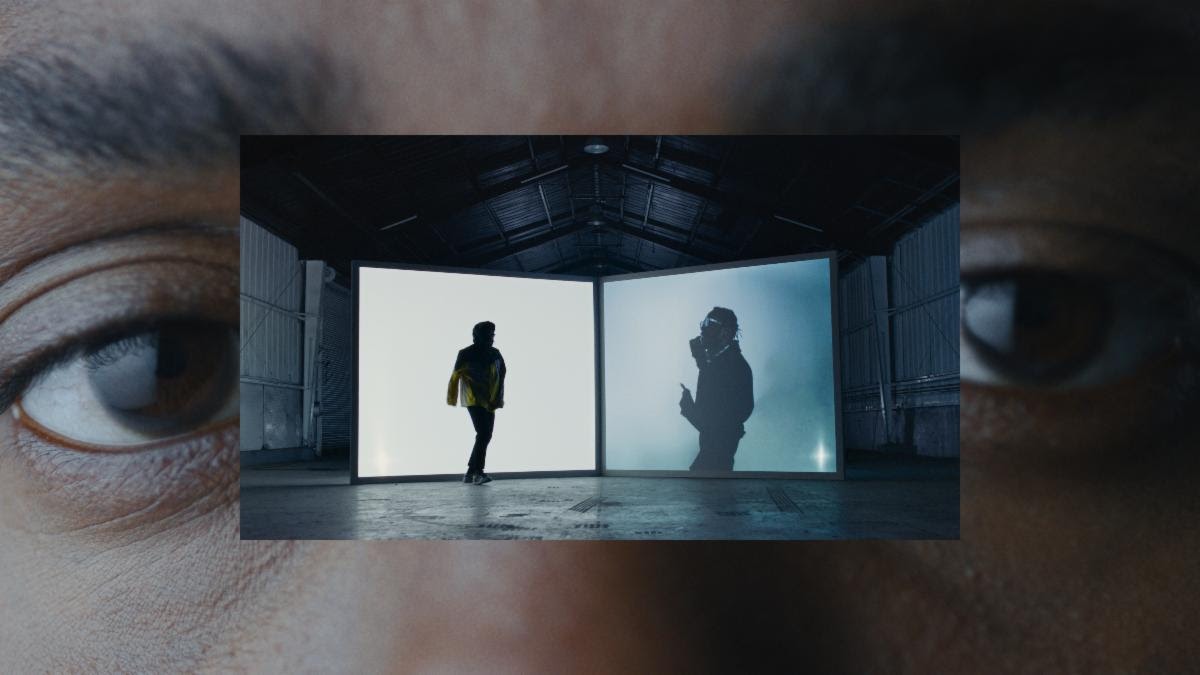 “family ties” is Kendrick Lamar’s first feature verse since 2018 and brings him and Keem together musically for the first time.

The video features Keem, Lamar, and Normani and is directed by Dave Free.

You can hear the stellar showings from both artists and see the video below.