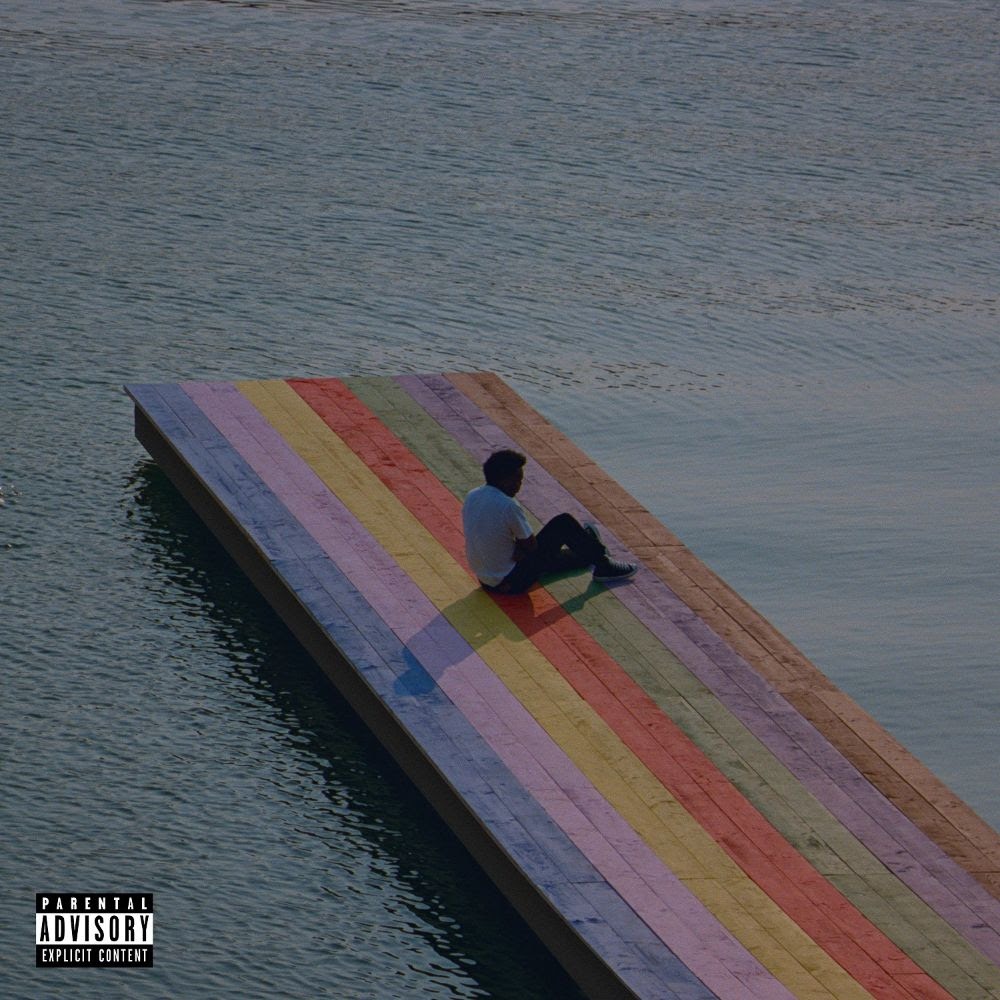 Baby Keem officially leads the pgLang train out of the station. Baby Keem has released his new album, The Melodic Blue, and a video for the single “issues,” directed by Dave Free.

The new album has Keem all over it. Not only does he perform, but has written and produced the project.

The album features Kendrick Lamar to Rosalía, James Blake, and Don Toliver, and features previously released tracks “durag activity” with Travis Scott and the most recent hit “family ties” with Kendrick Lamar, which debuted at no.18 on the Billboard #Hot100, earning Keem his first top 40 achievement.

To bring the album in right, Baby Keem hit The Tonight Show Starring Jimmy Fallon for a performance of “issues,” which you can see below.