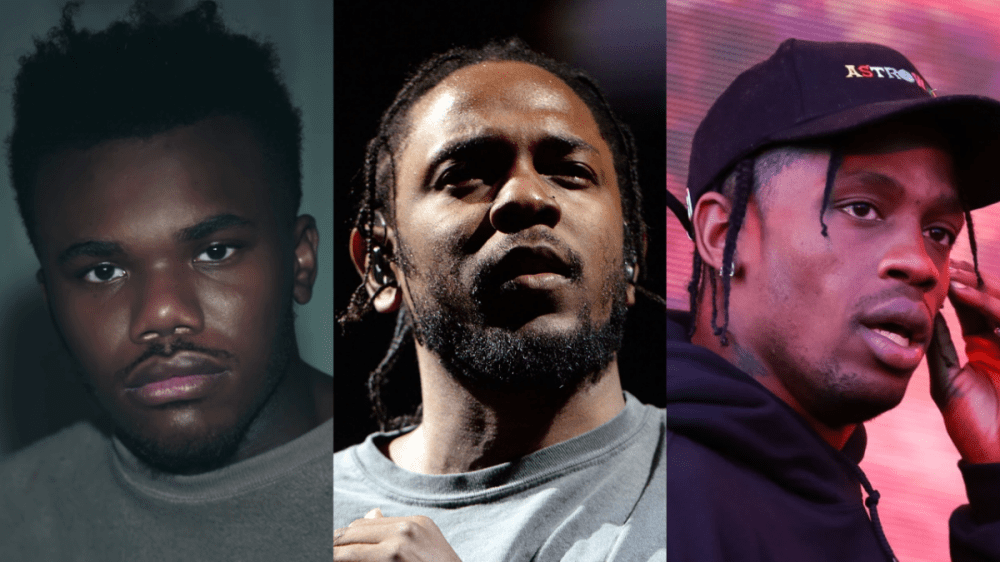 Los Angeles, CA – Fresh off his appearance on Kanye West’s Donda, Baby Keem is readying the release of his debut studio album The Melodic Blue — and there’ll be at least two big names on the tracklist.

On Tuesday night (August 31), the buzzing Carson, California rapper announced on Twitter that his forthcoming project is officially finished. He also confirmed that his recent singles, “Durag Activity” and “Family Ties,” will be included on the album, meaning fans can expect to hear collaborations with Travis Scott and Kendrick Lamar.

“I just turned the melodic blue in,” Keem wrote before adding, “Durag Activity & Family Ties are on the album.”

I just turned the melodic blue in

Durag Activity & Family Ties are on the album

Baby Keem, who is Kendrick Lamar’s cousin and signed to Kendrick and Dave Free’s pgLang company, raised expectations even higher by claiming The Melodic Blue “has my best production / compositional work.”

has my best production / compositional work

Other details surrounding the album remain scarce for now. But with Keem almost appearing on Drake’s Scary Hours 2 hit “What’s Next” alongside Playboi Carti, don’t be surprised if Kendrick Lamar and Travis Scott aren’t the only big names on The Melodic Blue.

Baby Keem has been building momentum for a few years now with buzzworthy mixtapes such as 2018’s The Sound of Bad Habit and 2019’s DIE FOR MY BITCH, the latter of which spawned his first Billboard Hot 100 hit “Orange Soda.”

This year saw the pgLang MC peak even higher on the chart as his Travis Scott collaboration “Durag Activity” landed at No. 85. Coupled with his standout verse on Kanye West’s “Praise God” and holding his own against Kendrick Lamar on “Family Ties,” the stage is set for Baby Keem to unleash his official debut album.

HipHopDX will provide updates on Baby Keem’s The Melodic Blue as soon as they become available. For now, watch his “Family Ties” video below.