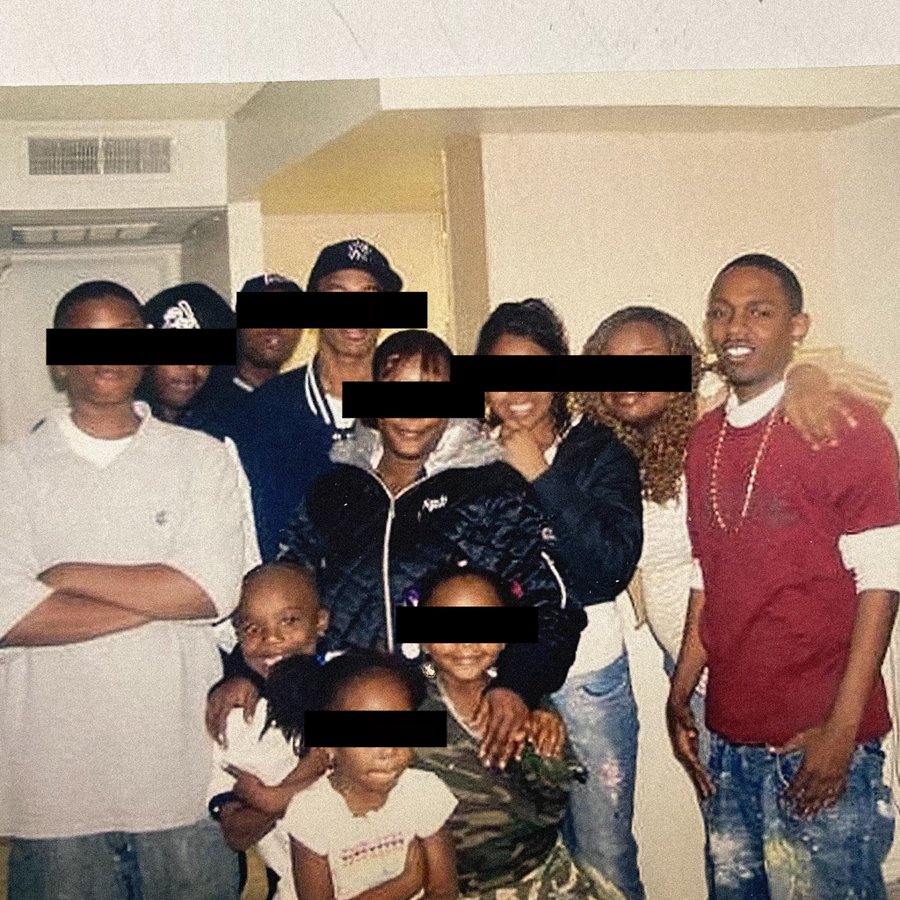 After dropping the bomb of his forthcoming TDE departure, we will soon hear from Kendrick Lamar again. The iconic rapper will appear alongside Baby Keem on Keem’s new single “Family Ties.”

The two rappers are cousins, making the title of the new single even more appropriate. Keem would announce the single on Instagram. The new single is produced by Cardo and appears to be the lead into his debut album