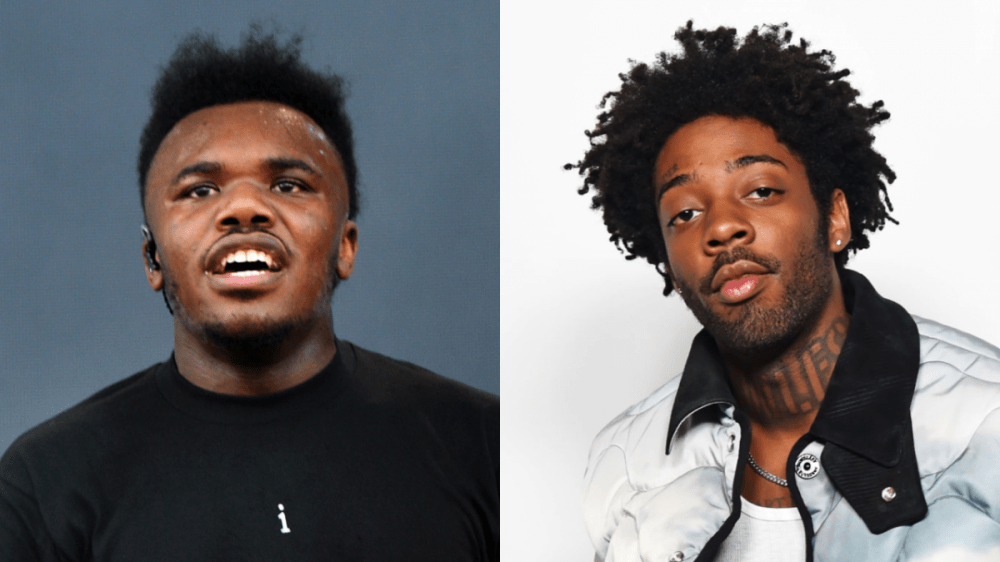 Baby Keem has taken a page out of Kanye West’s The Life of Pablo playbook and updated his recently-released The Melodic Blue album after the fact.

Following Kanye’s example of making post-release revisions to his “living breathing changing creative expression” from 2016, the pgLang rapper has gone back and tinkered with his debut LP, which originally arrived on September 10.

On Tuesday (September 21), Baby Keem took to Instagram to announce, “i added Brent Faiyaz to the album.” He also let fans know, “(hooligan and no sense) also added.”

A rising R&B singer from Maryland, Brent Faiyaz appears on a new version of “Lost Souls,” which sees him lending his distinctly airy vocals and ladies’ man swagger to the bright, bouncy bop.

“Sixteen missed calls/Sorry, I was busy, but I missed ya/If you see me ballin’ then my bitch ball/All my n-ggas ballin’ like I’m Rich Paul,” Brent croons.

According to Genius, Brent Faiyaz submitted his “Lost Souls” verse at the last minute, which Baby Keem played during the livestream of his The Melodic Blue listening party in New York City earlier this month.

Brent Faiyaz previously linked up with pgLang — the company founded by Kendrick Lamar and Dave Free — for their Calvin Klein campaign at the start of this year. His biggest collaboration, however, came this summer when he joined forces with Drake and The Neptunes on “Wasting Time.”

“Hooligan” and “No Sense,” meanwhile, arrived earlier this year as appetizers for Baby Keem’s debut album. All three songs are listed under “Disc 2” of The Melodic Blue on streaming services, essentially making them deluxe edition bonus joints.

Originally featuring appearances from Kendrick Lamar, Travis Scott and Don Toliver, The Melodic Blue debuted at No. 5 on the Billboard 200 after selling 53,000 album-equivalent units in its first week, including 70.1 million on-demand streams. Baby Keem celebrated the success of his debut album by buying his grandmother a house.

Stream the updated version of Baby Keem’s The Melodic Blue (which may or may not get tweaked further) below.