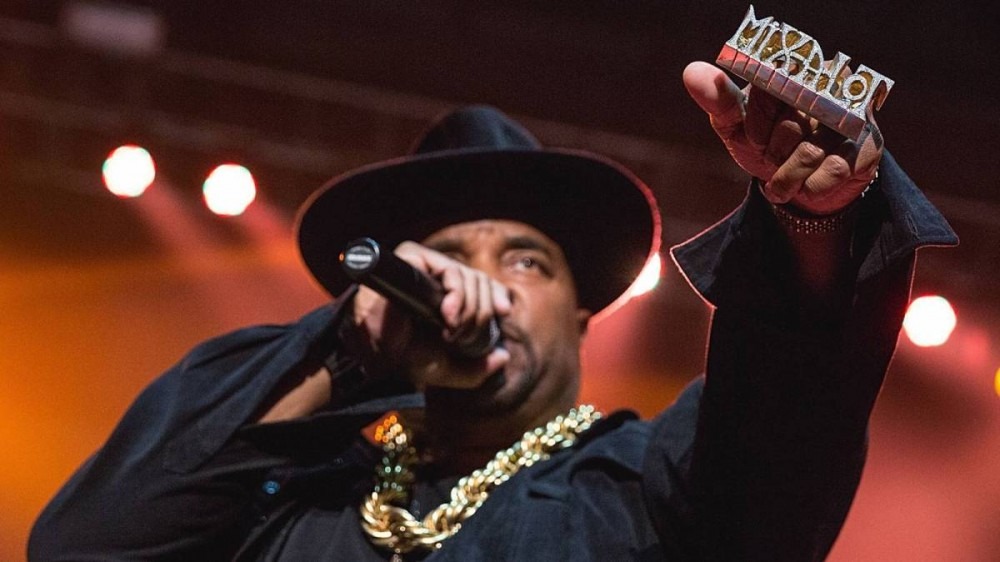 Titled “Posse On Bouldercrest,” the track is a homage to Sir Mix-A-Lot’s 1988 Swass classic “Posse On Broadway.”

The song has been sampled dozens of times over the last three decades — from South Park Mexican’s “Broadway” and Yo Gotti’s “Reppin North Memphis” to E-40’s “Big Ballin Wit My Homies” and Nicki Minaj’s platinum-selling hit “Anaconda.”

But for Sir Mix-A-Lot, it never gets old. “Posse On Bouldercrest” is just the latest example and an opportunity for the Seattle-bred MC to watch Gucci Mane work.

“It’s a beautiful thing,” Sir Mix-A-Lot tells HipHopDX. “Gucci Mane is an incredible artist and an ever better business man. Him doing what he’s done on an indie level and through partnerships with the majors, when applicable, is powerful and young artists should take notes. I truly respect that brotha. Plus Mike Will made it!!”

The album was eventually certified platinum by the Recording Industry Association of America (RIAA) and undoubtedly helped his third album — 1992’s Mack Daddy — peak in the Billboard 200’s Top 10 at the time of its release. (Of course, the chart-topping Hot 100 single “Baby Got Back” didn’t hurt either.)

Meanwhile, Gucci Mane has sold millions of albums over the course of 18 studio efforts, beginning with 2005’s Trap House.