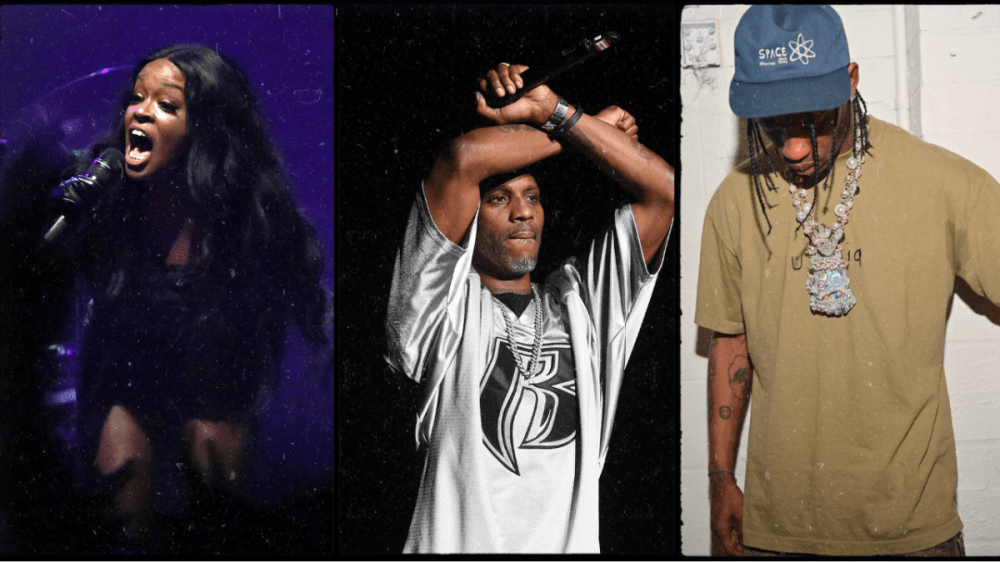 Azealia Banks’ hasn’t been one to hold her tongue or her opinion on the matters of the world. After the Hip Hop world was rocked by the passing of DMX on Friday (April 9), Banks hopped on her Instagram account and while she eulogized X and cited him as an inspiration, she offered a few thoughts on the state of the industry, namely the promotion of drug abuse by record labels and calling out Travis Scott specifically by name.

“All I’m saying is this shit has to fucking change,” Banks began. “You look at these rap niggas right now like look at fucking Travis Scott, okay? Nobody’s stepping in to fucking intervene with Travis Scott, you got enablers, you probably got fucking, tour managers, going to get the fucking lean and going to get the Percocet so this nigga can sit in the studio and make more money for y’all crackers.”

She added, “And y’all don’t care what happens to him, nobody’s suggesting maybe we should have like an in-house therapist or in-house drug rehabilitation programs, no they’re gonna push you to the edge and push you to the fucking limit so you can keep creating for them. And then when you die of a drug overdose, then they wanna come in and cash in on it. This shit needs to stop.”

Banks’ comments regarding the industry and health care echo similar sentiments made about the industry’s glamorizing of drug use. Naming the Houston rapper specifically raises a different issue as Scott has been vocal in the past about not using heavy drugs. In a 2015 interview with Billboard, he stated how the idea of him being a heavy drug user upset him.

“It stresses me out because people think I’m on a lot of drugs, which fucking pisses me off,” he said. “I’m not at all. I barely drink alcohol and I smoke weed kind of. But I don’t do coke or any of that crazy-ass shit.”

While Banks’ chose to call out the industry at large following X’s passing, others in the Hip Hop community have taken to social media to mourn the fallen Ruff Ryders star, who passed away after suffering a heart attack on April 2 and spent five days in an intensive care unit in White Plains, New York.