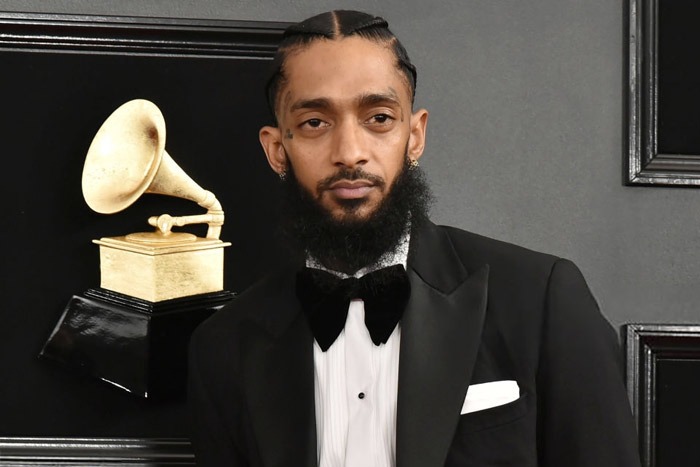 A Nipsey Hussle documentary is in the works for Netflix with Ava DuVernay in the director’s chair, according to Deadline.

Netflix secured the feature-length doc on the late rapper for a figure in the “teen millions” after an intense bidding war with other streamers including Apple and Amazon. DuVernay will produce and direct the film.

The deal comes less than a year after Nipsey was shot and killed outside his Marathon Clothing store in South L.A. at the age of 33. In addition to his successful music career, the beloved rapper had become an activist in his community.

It was a true honor. https://t.co/kMjnJiSVmz

Nipsey’s estate reportedly reached out to DuVernay based on their admiration for her work including the Oscar-nominated 13th and When They See Us.

Nipsey’s family is participating in the doc, which will be produced by DuVernay’s ARRAY collective and Hussle’s Marathon Films.