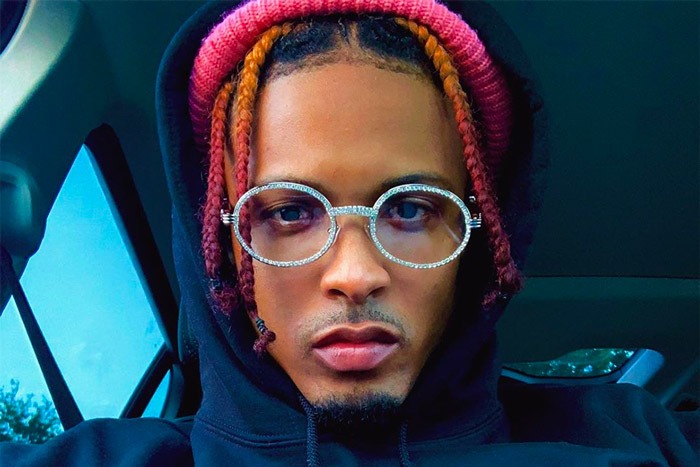 August Alsina is revealing why he could no longer keep his relationship with Jada Pinkett Smith a secret.

In an interview with PEOPLE, the singer says he never intended to “cause trouble” for the Smiths, but he doesn’t regret his decision to speak his truth.

“I’m always going to be in the driver’s seat of my life and control my narrative,” he says. “I can’t let anybody else do that for me.”

During an episode of her “Red Table Talk,” Jada confirmed that she had an “entanglement” with August amid her temporary separation from her husband, Will Smith. “I was in a lot of pain and I was very broken,” she said. “In that process of that relationship, I definitely realized that you can’t find happiness outside of yourself and luckily you and I were going through a process of healing in a much different manner.”

Last month, Alsina released his Rick Ross-assisted single “Entanglements,” inspired by Jada’s own description of their relationship. August received some backlash for the song, but he stands behind it.

“It was cool when people were able to use it as a mockery of me, like, ‘Oh, you’re an entanglement,'” he says. “When I flipped it, it became a problem for people. Like, ‘Oh, you’re clout-chasing.’ I’m just doing business. It’s not personal.”

While he and Jada haven’t spoken since their “entanglement,” Alsina still has love for the Smiths. “It’s just a part of life, and it’s a part of the journey,” he says. “There’s a lot of love there. Sometimes truth is complicated and difficult. But [my relationship with them isn’t] broken at all.”

August, who released his album The Product III: stateofEMERGEncy in June, is currently single and focused on himself and raising his three nieces, who he calls his “naughters.”

“Life is still unfolding,” he says. “I’ve spent a lot of time in a relationship. It’s like the first time you’re back on your own type thing. There’s been a lot of rebuilding within myself, a lot of healing within myself that has had to happen. But I’m very okay.”