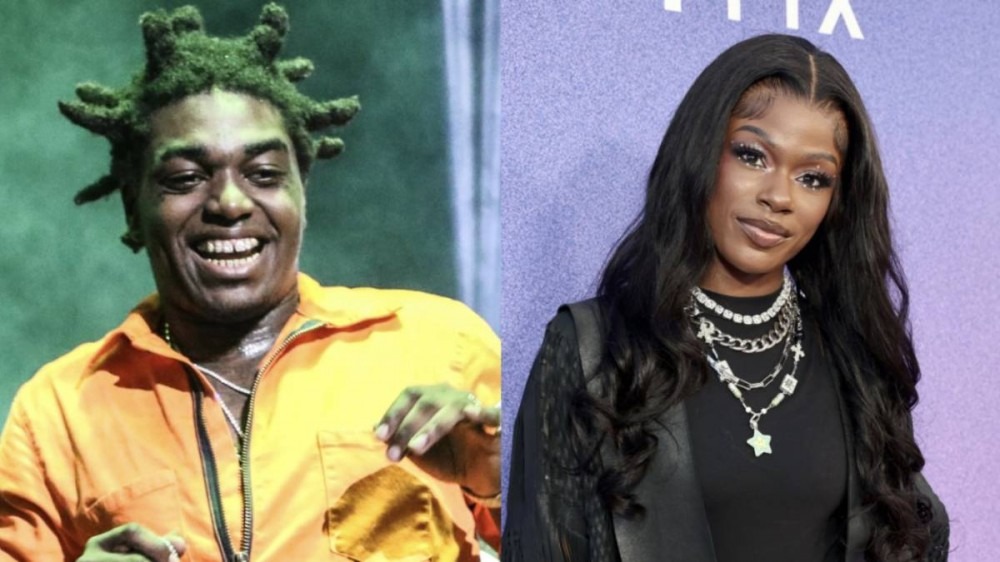 Omeretta The Great’s name has been circulating heavily after she dropped her viral single “Sorry Not Sorry,” and it looks like other rappers are taking even more notice of her.

On Sunday (March 27), the young rapper dropped “SUPER GREMLIN REMIX” where she annihilated the Kodak Black song of the same name. In the song, Omeretta asserts her position as the newcomer that isn’t something to play with, and she advises her peers to take notice.

Kodak Black caught wind of the track and felt it so much he took to Twitter on Monday (March 28) to voice his approval of the song. According to Kodak, not only is Omeretta beautiful, but she’s a beast with the lyrics.

Kodak’s cosign comes weeks after Omeretta became the topic of conversation in the south for her viral song “Sorry Not Sorry.” The track found Omeretta discussing what was really Atlanta and what wasn’t, but fans were mostly taken aback by her claims.

ATLiens were running to social media to clear up the confusion Omeretta caused, from T.I. posting a map showing what the city of Atlanta consists of to Latto hopping on a remix and challenging the claims.

The biggest response came from Ludacris, who actually responded to Latto saying he isn’t from Atlanta. Luda put out a freestyle agreeing with Latto that he’s not actually from the city but has done enough to claim it as his own.