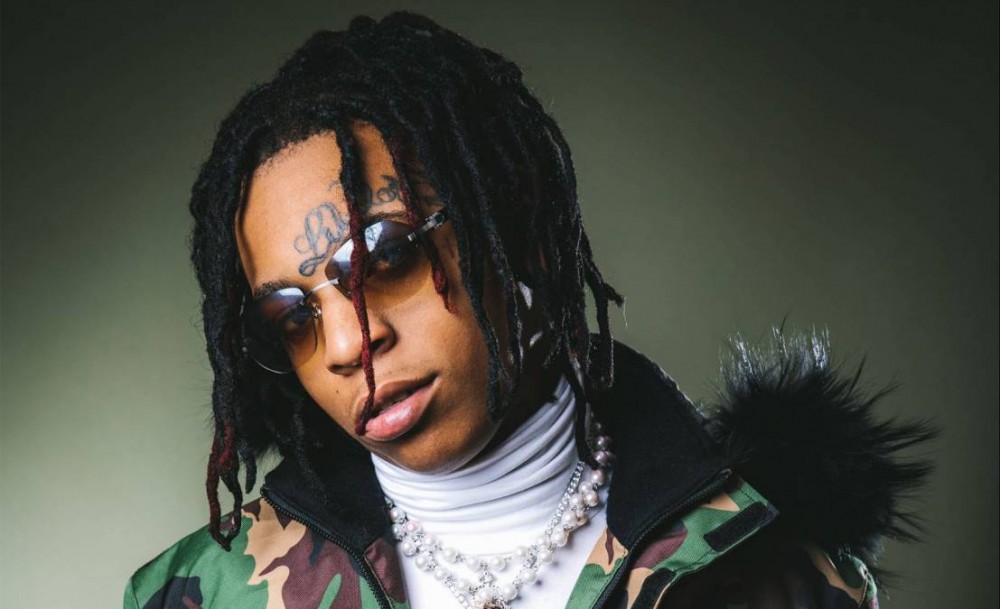 Atlanta rapper Lil Gotit is going viral — but not exactly for the most flattering reason. On Tuesday (March 8), an old photo of the previously thin artist was compared to a current photo, and people couldn’t help but notice he’d packed on a few pounds.

Comments such as, “He ain’t lil no more” and “My boy went from a size 28 to 42 in jeans” started flying on SayCheeseTV‘s post, again proving the internet knows no bounds. Lil Gotit addressed the criticism on his Instagram Stories, writing, “Can’t be a kid forever lol.. Grown man weight done got on me.”

While countless people have undoubtedly gained weight during the COVID-19 pandemic, several artists are using the downtime to get back in shape. Busta Rhymes, in particular, has made an incredible transformation over the past few years.

In October 2020, the Hip Hop legend shared an Instagram post with his 2.8 million followers revealing his substantial weight loss. In one photo, Busta is was sporting a sizable belly and in the second, he had a newly discovered six-pack.

“DON’T EVER GIVE UP ON YOURSELF!!” he wrote in all caps. “LIFE BEGINS RIGHT NOW!!! MY DEDICATION IS DIFFERENT!! I WOULD NEVER PUT OUT AN ALBUM AND NOT BE IN THE BEST SHAPE OF MY LIFE!! I RESPECT MYSELF TOO MUCH AND I RESPECT Y’ALL TOO MUCH!!! I’M ONLY HERE TO INSPIRE!!”

Action Bronson, who once tipped the scale at nearly 400 pounds, has also dropped a significant amount of weight. Two months after Bus-A-Bus made his big reveal, Action Bronson showed off his slimmer physique in an article for Men’s Health and explained how he lost over 125 pounds in under 12 months.

“This journey started way long ago,” he said. “I was born heavy. I was a heavy child. This transformation was long overdue. There was a lot of shit like pre-diabetes, eczema, asthma, all kinds of fucking dumb stuff that I had given myself.”

He also admitted he struggled with portion control, saying, “If I made something that was a big, round dish, I would eat the big, round dish. I wouldn’t just have one piece.”