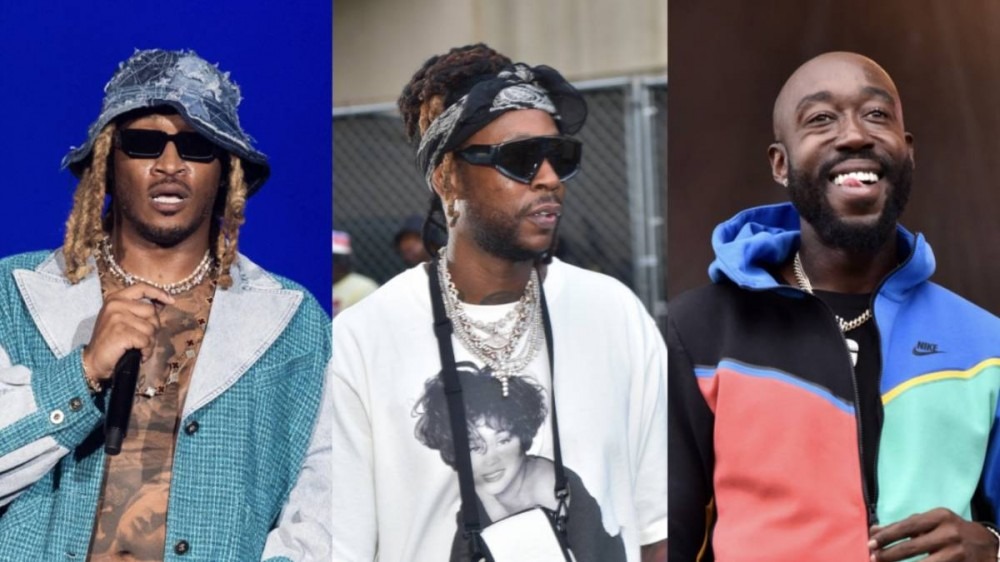 Atlanta’s Music Midtown 2022 festival, which was set to feature the likes of Future, 2 Chainz, and Freddie Gibbs, has been canceled due to a Georgia gun law.

According to multiple reports on Monday (August 1), festival organizers pulled the plug on the show due to a Georgia state law that allows residents to carry firearms on public land. The event was supposed to take place at Atlanta’s Piedmont Park on September 17-18.

“Hey Midtown fans — due to circumstances beyond our control, Music Midtown will no longer be taking place this year,” organizers said in a statement on the festival’s official website. “We were looking forward to reuniting in September and hope we can all get back to enjoying the festival together again soon.”

Organizers were going to ensure the safety of its festival-goers by banning firearms from the festival grounds. However, concerns about potential lawsuits from gun rights activists had them thinking otherwise, and it didn’t help that organizers believed artists wouldn’t show up if guns were permitted at the festival.

The law that’s been causing this mess is officially known as the “Safe Carry Protection Act” which expanded the state’s lenient gun laws to grant residents the right to carry in bars, churches, schools and other private businesses. Many critics called it the “Guns Everywhere” law after a 2019 court ruling expanded it even more.

The festival, launched in 1996 by Atlanta-based music promoters Alex Cooley, Peter Conlon and Alex Hoffman, has always banned firearms on its grounds, but with the new law things are very different now.

Other artists that were supposed to be joining Future, 2 Chainz and Freddie Gibbs at the festival included Denzel Curry, Key Glock, Baby Tate and more.

Georgia isn’t the only state that’s catching heat for its progressive gun laws. In June, the Supreme Court said Americans can carry a firearm as means of self-defense and deemed the permit to carry in New York was too restrictive. Jim Jones had an issue with that, especially with the rise in gun violence in New York City.

“Somebody break this down for all of us cause it’s gettin very nasty in ny to the point regular workin class citizen are takin th risk of carry guns for there protection cause th city is filled mwit to much gun violence tht th police can’t get under control and people are scared for they life,” Jim Jones captioned his Instagram post of the new ruling.