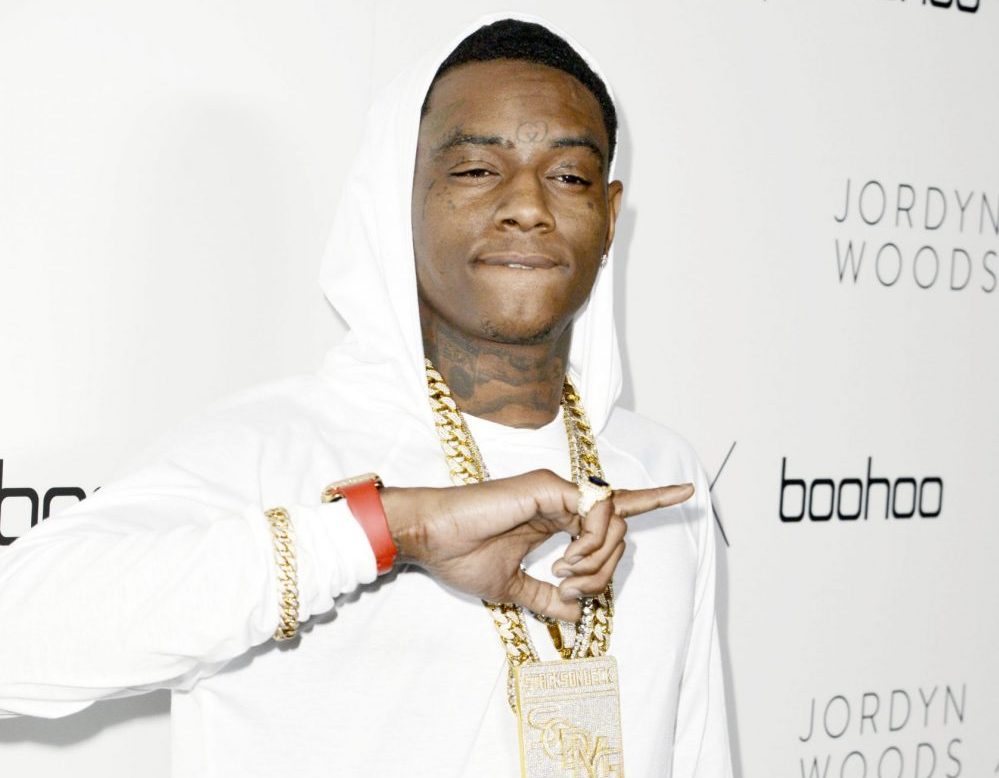 Soulja Boy is a rapper of many firsts, but according to Atari, owning a video game company isn’t one of them.

Soulja hopped on Instagram live and announced that he owned the company after they reached out to him following the success of SouljaGame, and he plans to sell it for $140 million.

“They signed me to a deal to Atari. Big shoutout to Atari, to the whole staff. I’m about to revamp the company. We gon take Atari to the next level. Everybody go follow @Atari. I am now the owner of Atari. I own the video game company Atari. They was real proud of me and what I did with the Souja Boy Game console. I blew Soulja Boy Game up. We about to sell the company, I think Imma get $140 million. I’m finna get $140 million from Soulja Boy Game, so Atari reached out and I just signed a deal with Atari. I signed two deals with Atari. First rapper to own a video game company.”

However, Atari released a statement on their Twitter account claiming otherwise. “We know that CEO of Atari is a dream job, but that honor belongs to Wade Rosen.”