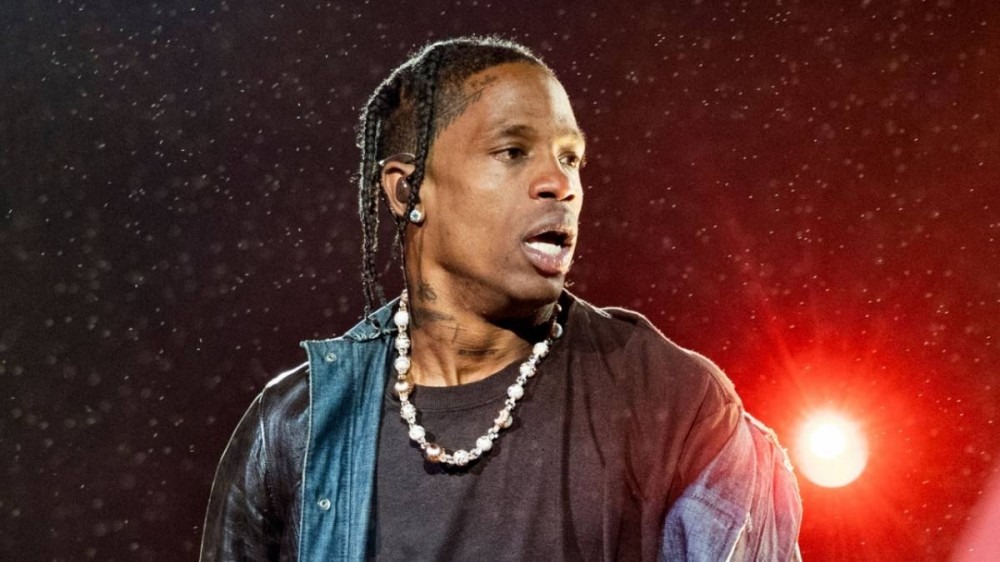 Houston, TX – A 9-year-old boy is fighting for his life after being injured in the deadly crowd surge at Travis Scott’s Astroworld Festival that claimed eight lives and injured hundreds more on November 5.

The boy, Ezra Blount, is currently in a medically induced coma at a children’s hospital in Houston, with damage to his internal organs including his lungs, kidney and heart, his family confirmed. He is also suffering from brain swelling due to cardiac arrest.

“It’s horrific,” Ezra’s grandmother, Tericia Blount, told Rolling Stone. “They’re just trying to keep him comfortable and trying to figure out a plan for him… He’s a joy to be around … Why did this have to happen to our grandson?”

Please lift this sweet boy in prayer. 9YO Ezra Blount was on his dads shoulders at #AstroWorld as he tried to protect him from crowd surge. His dad was overcome by pressure, Ezra fell and was trampled. His family says all organs are damaged, brain swelling- praying for a miracle pic.twitter.com/zEO74XqK61

Ezra attended Astroworld Festival with his father, Treston Blount, in what Treston hoped would be a bonding experience, the boy’s grandfather said. Ezra, who became a Travis Scott fan through Fortnite (who have since pulled the rapper’s emote from the game), was being carried on his dad’s shoulders so he could enjoy Travis’ headlining set.

But when concert-goers rushed to the front of the stage en mass shortly after 9:30 p.m., Treston passed out due to the physical pressure of the crowd surge, causing his son to fall to the ground.

When Treston woke up in the venue’s medical facility, Ezra had already been taken to hospital in cardiac arrest, booked as “John Doe.” His family suspect he was “trampled really bad” during the chaos.

“We have a lot of anger right now because someone is responsible for the condition of our grandson,” Ezra’s grandfather, Bernon Blount, told Rolling Stone. “He went there with his father to have a good time, not to be trampled halfway to… I don’t want to even say the word.”

Tericia Blount, who’s a nurse, is also demanding accountability for her grandson’s life-threatening injuries — and has called Travis Scott himself into question. The Cactus Jack rapper has been widely criticized for continuing to perform for 37 minutes as the horrific events unfolded at his festival.

“Why couldn’t this have been prevented?” she asked. “I’m just angry and sad and upset. Why didn’t Travis Scott stop? Wasn’t he watching the ambulances and people performing CPR? Doesn’t he care about the city of Houston? The mayor gave him the key. This is the city he’s from. Why wasn’t he looking out for the people?”

Ezra’s grandfather, meanwhile, pointed the finger at the festival organizers, the police and the city of Houston while adding, “I’ve seen apologies online that didn’t look sincere from people who participated in that event. If you feel so bad why aren’t you down here at the hospital checking on your fans?”

“The suffering that this family is going through is immeasurable,” Crump said in a statement. “This little boy had his whole life ahead of him – a life that is currently hanging in the balance because of the reckless mismanagement that ensued at the Astroworld Festival.”

Doctors say Ezra Blount will likely will need a lifetime of care from the incident, although his family are trying to stay positive.

“We’re just hanging in there, trying to stay strong,” his grandmother said. “We’re just at that place right now, just hoping for the best in spite of all the negative information.”

A GoFundMe page has been set up to help with the costs of Ezra’s medical bills and other expenses, with over $10,000 being raised as of press time.