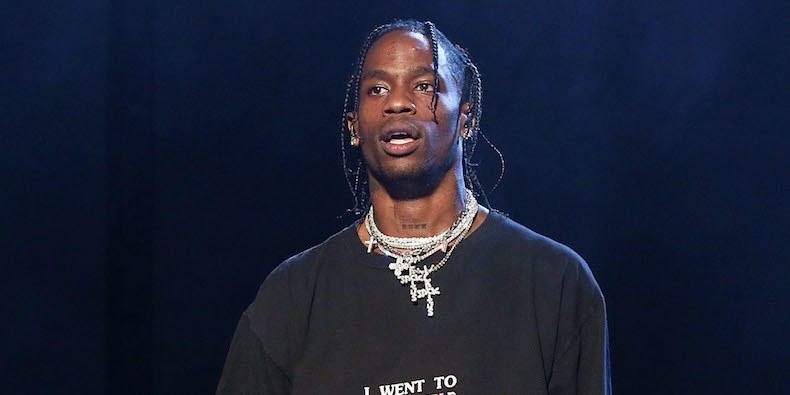 Travis Scott and Live Nation are now facing another lawsuit in connection with the Astroworld Festival.

TMZ reported Tuesday that two security guards have filed a lawsuit against Scott and Live Nation for the mental and physical injuries they suffered at the event.

In the suit, Samuel and Jackson Bush say they did not expect to witness the scene that unfolded and are looking for one-million-dollars in damages.

Although the lawsuits are piling up, some attorneys do speculate the likelihood of Scott being held liable is not likely.

The Houston native and Live Nation are already facing claims of several lawsuits totaling in over two-billion-dollars.

At date, ten people have died from their injuries at Astroworld, including 9-year-old Ezra Blount.