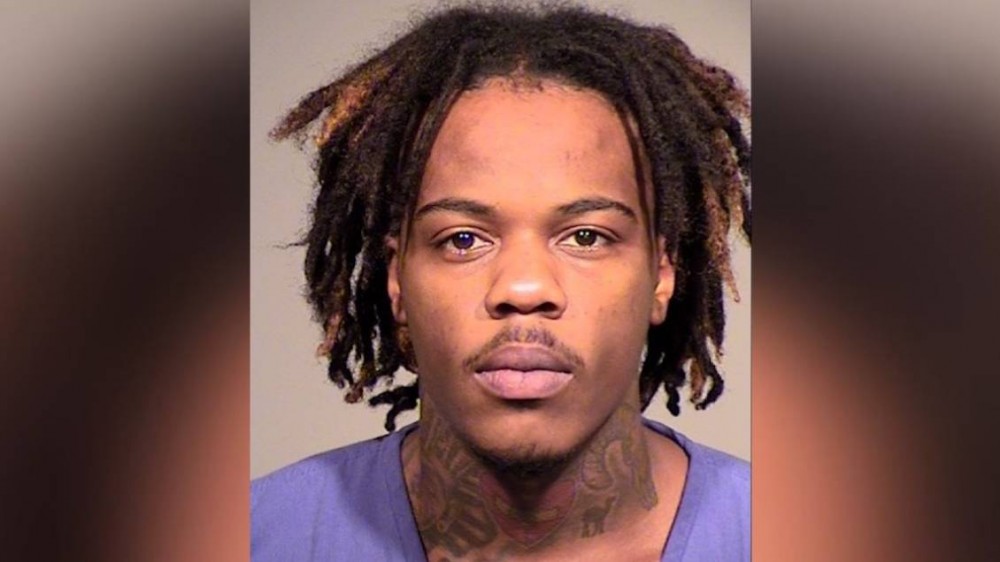 According to ABC7, Alexander was arrested in November 2021 after authorities were called to his home in Thousand Oaks, California. Once they arrived on the scene, officers and paramedics discovered the toddler with “severe injuries caused by physical child abuse.”

As the doctor explained, Watts had “extensive bleeding from the subdural hematoma located on the right side of her brain […] because of the buildup of pressure from the bleeding and brain swelling, the child’s right part of her skull was removed to evacuate the bleeding.”

In an interview with TSR Investigates, Watts’ mother Keyonna spoke about the horrific event and what Alexander told her had happened.

“A detective called me and informed me my daughter was bleeding from the brain and had had emergency surgery,” she says in the clip. “He told me Alani passed out standing in time out. The ambulance is here.”

Alexander told investigators Watts was a “bed-wetter” and when she wets the bed, he punishes her by making her do “rigorous exercises with an element of physical abuse.”

Seven months after the brutal beating, Watts still can’t open her eyes and is required to go to physical therapy every day. As for Alexander, he faces four additional weapons charges in addition to the abuse charges. He’s expected in court on July 17 for a preliminary hearing.

Watch the story below.